The first thing Leonardo DiCaprio did after back home. 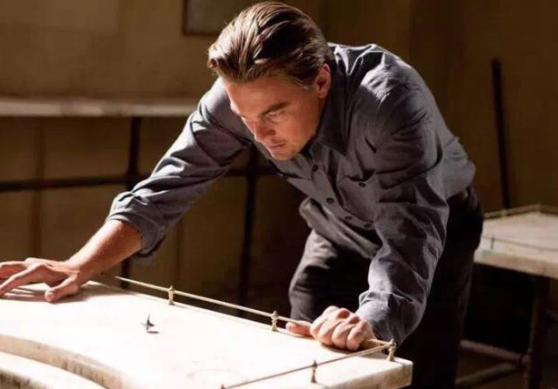 The wise elders invited comrades to watch a movie, so people across the country had the opportunity to be deeply shocked by the surging shipwreck and love in front of the big screen. Everyone witnessed the miraculous work together, accompanied by the melodious Scottish bagpipe, watching it swept the Oscar, Cameron climbed to the top of the world, shaking his arms and shouting "I'm the king of the world". Subsequently, it ruled the global box office record for 12 years.
It's really unprecedented. In the past, the school's chartered venues were all watching old fashion main melody like "Underground Warfare", "Mine Warfare", "Plain Guerilla", and "Soldier Zhang Ga". It is a fresh and exciting experience to watch American blockbuster in a movie theater for the first time.

Then, the boys who had n’t reached puberty and had n’t grown their hair, were shocked by Rose ’s pair of big waves (Young friends, do n’t you ever want to see that on the big domestic screen. Scene). This unprecedented visual spectacle is even more shocking than the one-to-one recovery ship, and it also opened up the boy ’s new understanding of the world, vaguely aware of the man ’s thinking circuit, in addition to the brain, maybe also with the lower body Somewhat.

However, this shock, compared with the enthusiasm of girls seeing Leonardo DiCaprio, is really too strange. Sensual charm is limited in the face of children who are not deeply involved in the world. And the perfect handsome guy has controlled those more precocious girls from the spiritual level, causing them to panic and stormy waves, just as Columbus discovered the New World.
I have never seen such a good-looking man, with blond hair, well-crafted and deep facial features, a cold and stern look, an unruly temperament, a beautiful but out of reach.

The avant-garde literary girl who was like an endangered animal at that time talked arrogantly about "Different Sky" and the modern passionate version of "Romeo and Juliet", just like talking about a friend who had known each other for many years, attracting countless secret jealousy .
There are even crazier people who have saved their breakfast money for more than a month and waited for the photo album of "Titanic" that costly mail order. Wide-open printing, exquisite copperplate color pages, clear enough to count every freckle on Xiao Li's face. The photo is integrated as a sacred object for girls. Everyone pleases the owner in exchange for a few minutes of exclusive kneeling and licking time. They put their faces closer and closer to the photo, full of intoxication, as if they were more pious, and the perfect Prince Charming would pierce through the book and lick their faces.

Unfortunately, such a miracle has never happened.
At that time, something like this might be happening in every corner of the planet at the same time. Crossing the country, nation and culture, penetrating skin color, language and age, he became a world-class idol. And, turned into an invincible box office bomb.
Everyone is looking forward to what will be his next movie?

In 1998, the highly anticipated Xiao Li starred in the costume of "The Iron Man" adapted from the original work of Alexandre Dumas.
He is as handsome as he is, with both natural costumes and fashionable clothes. The long-haired French court looks more handsome, but he did not expect to create a golden sour plum work. In fact, in the film, Xiao Li, who plays two corners, is not bad at performing. If you want to blame, blame Randall Wallace, the director of the street (although he wrote a script like "Brave Heart").
Xiao Li began to understand that in order to make better works, in addition to his own efforts, it is also important to choose a director. 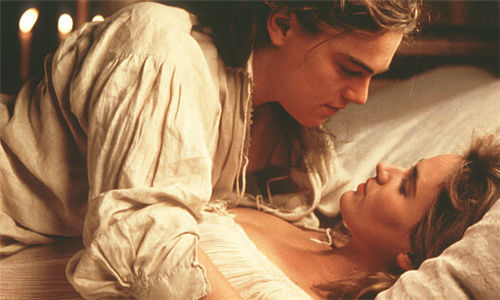 So, in 2000, Xiao Li took on the new film "Beach" by the new director Danny Paul who shocked the world with "Guess the Train" Even the worst actor. Despite the consolation of the American youth audience voted for the grand prize, Xiao Li is no longer satisfied with the commercial impact and turned to a higher professional field. 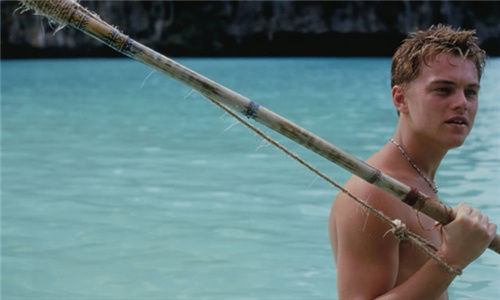 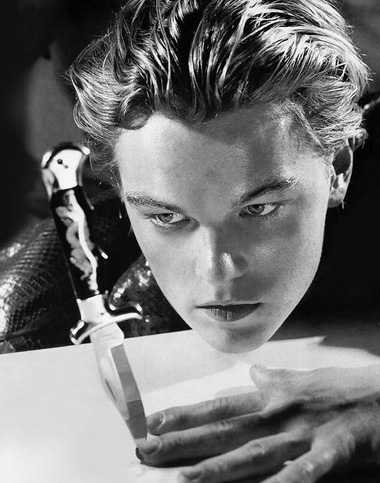