Which 2020 high-profile American TV series do you want to recommend the most?

Due to the covid-19, staying at home could be boring and frustrating,. Fortunately, there are following American dramas to watch. Based on the recommendations and ratings of my friends, I have made a brief list of 12 in total. 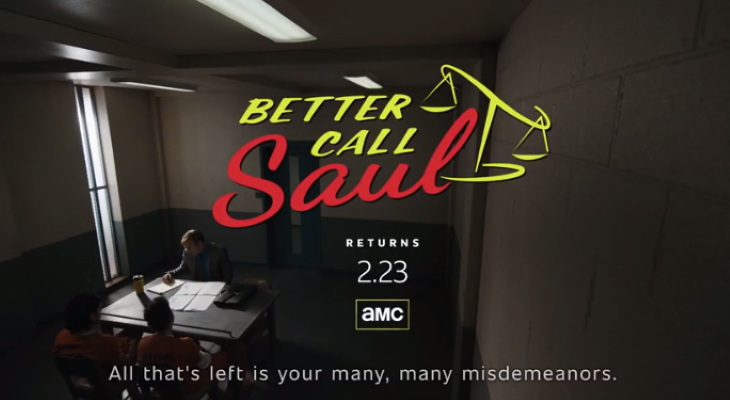 People who have watched Better Call Saul and the first four seasons at least they have also finished the first four seasons. If you don't like it, it has been abandoned. It is now the fifth season which has reached the level it is now. If I do n’t give five stars, I don’t know what other TV dramas in the world can satisfy him. Better Call Saul has become the most powerful drama in my mind, no others. 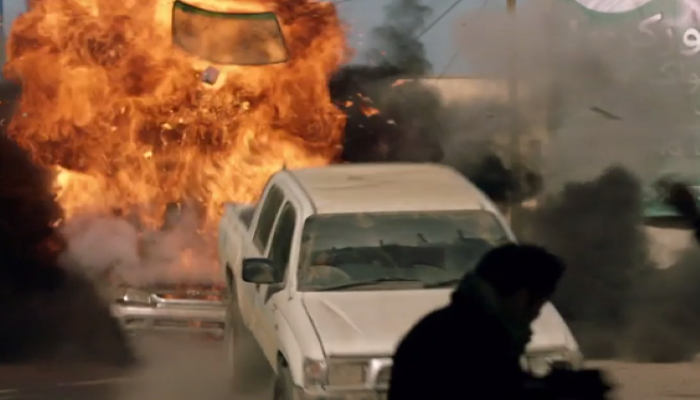 In the final season of Homeland, Carrie Matheson, who has suffered more than seven months of brutal imprisonment in Russia, is gradually recovering, but his related memories are still fragmented, which is a problem for Sol Berenson. As the national security adviser of the new US President Ralph Warner, he was sent to Afghanistan to start peace talks with the Taliban. However, Kabul is full of warlords, mercenaries, fanatics and spies. This forced Sol to Carrie, who was familiar with the light, sought help, ignoring the doctor's opinion and begged her to accompany herself to the Tiger Cave for the last time. 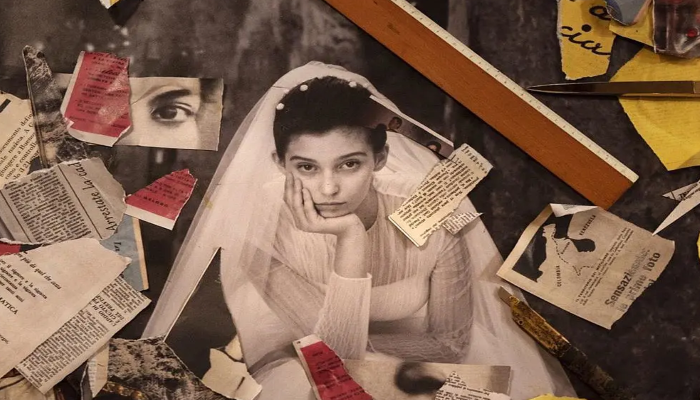 Adapted from Elena Ferrante’s "Naples Quartet" second "Stories of New Names", telling the story of childhood friends Lila and Elena after they were 16 years old. Starring Girache, 8 episodes this season. I have not seen any work, so vividly and delicately describing the friendship and growth of women. It just writes about the greatness of women's friendship and the subtlety of women's friendship. Also wrote about men, society, class and revolution. Many people watched this work, feeling that they did not have the same friendship as Lila and Lennon.

Rich medical cases and addictive treatment process. It can be said that the plot in the play is very compact and coherent. It basically keeps the rhythm of two episodes in one episode. When watching it, it can maintain a mentally tense experience. The story on the main line of medicine is not procrastinating. The medical cases are very rich, the more impressive are the separation of conjoined twins, the anorexic mother, the younger brother who was injured by the perversion to help the girl, and the first major surgery of several interns during the same period. It naturally told the story behind each patient. 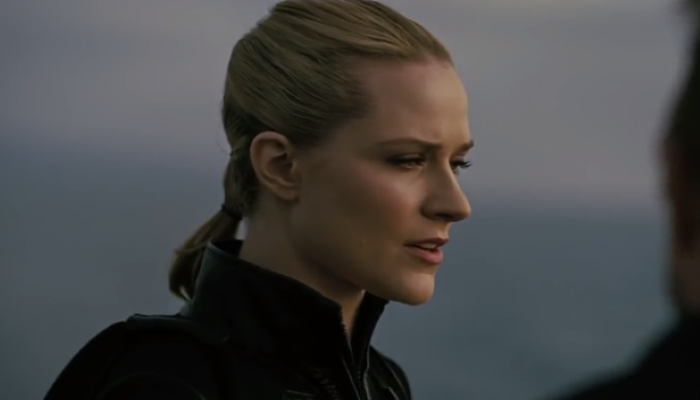 Delores took five memory balls to escape the islands of the Westworld as Hale, and Bernard was resurrected by Deloris at the end. The two people have different ideals, but they have to do it for the survival of the race. Struggling; Maeve was shot for protecting her daughter, but when the memory is well preserved, it will undoubtedly also be used by Deloitte to become a powerful weapon, and the highest authority Dr. Ford gave her is unknown. Will she help her escape again? William is caught in a cycle like his old man, suffering from eternal torture, but it seems that his story has not come to an end ... 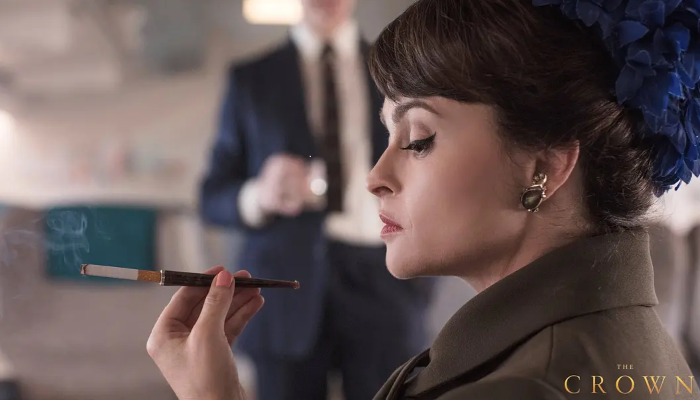 If the first two seasons still focus on depicting the single-acting dance of a girl dressed in a Chinese costume after inheriting the throne in the first half of the twentieth century, then in the third season, there is a layer of Wagner-style overall art: under the mid-life crisis, worrying about inefficiency, disagreement between loved ones, loneliness that is not understood by the class and gold jade is actually crumbling towards the declining constitutional monarchy-the spring of religious theology has dried up, and people are eager to symbolize reason and progress. The thinkers of the search for solace; the monarchy is no longer regarded as a shrine that needs devotion and the crown has become an insignificant imprint.

​
To be continued...
You must log in or register to reply here.