In the past 5 or so years we have seen a raft of Black Screens and Grey Screens hit the market.

Grey screens have been around for quite a while in actual fact. “Lunar Grey” as often they are referred to, were introduced over 10 years ago.

The primary reason for such screens was to increase contrast ratio in order to produce better colour levels.

The problem with these Lunar Grey screens in the main are:

So apart from these Lunar Grey screens, pretty much all you could go for alternatively were white screens. 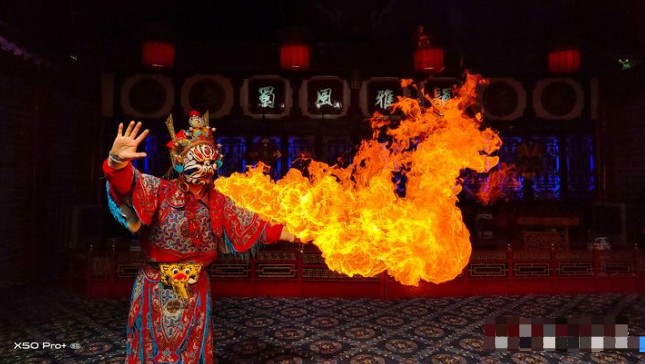 However, white screens do have a couple of issues :

So why go Black?
The theory behind Black Screens rather than Grey is down to the development of optical technology, led by Screen Innovations.

A Black Screen benefits you by:


There are some downsides to Black Screens such as:

As a Black Screen does not scatter light as a White screen does, in effect that reduces your viewing angle. So if using a Black Screen in a dedicated Home Cinema you need to ensure that you have planned your seating positions, screen height relative to those positions and projector positioning carefully.

This should be something undertaken in any Home Cinema design anyway and should not be an issue if your designer / installer knows their stuff.

Shimmering and Hotspotting in most cases can be near eliminated by lowering the brightness of your projector. Alternatively choosing the right projector to suit the environment and screen will negate this as well. Some of the newer generation of these Black Screens as well have almost eliminated effects such as shimmering, such as Screen Innovations Black Diamond 3rd Generation screens.

Which way do I go?

Some simple guidelines here to consider.


One more thing…please do not underestimate the value of a good screen regardless of the material. The quality and performance of a projector screen will have a huge impact on the quality of the image.

Buying an $8k projector then sticking it with a $1000 screen is out of whack. The projector’s limiting factor in this equation is the screen.

Also never, ever go just use a white wall as your screen. Ok, so if it is outside as a temporary projection setup – sure go a white wall.

But in a permanent set up, avoid the white wall. It creates too many issues (uneven surface, bad light refracting properties, inconsistencies in uniformity amongst many others). A basic screen will outperform a wall any day, even a wall with “special paint” on it.

Of course, I always suggest talking to an expert or undergoing a Cinema Design Service to ensure that you get the best result for your room. Planning and analysis will always ensure a great outcome.

In general, no. It just depends on what grade you go for.

Like with everything, the more you pay, the better the result. The best of the white screens from companies such as Screen Innovations and Stewart FilmScreen, are by far extreme performing products.

They use superior fabric, materials and technology, and perform well in dedicated and completely darkened Home Cinemas.

White screens also come in different options such as standard, high gain, Acoustic Woven and Microperforated (the last two allow you to place your speakers behind the screen – for more on these two technologies please read our article on Audio Transparent Projector Screens). 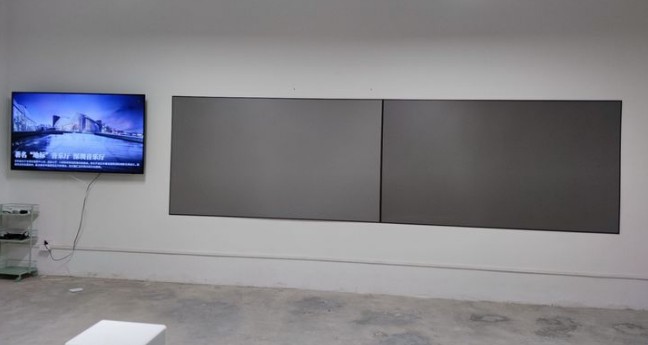 One reason would be the wide availability of white screens. On a logical ground, when talking about a black projector screen vs white one, which one is better?

Hence, we took into account the basic features like color contrast, reflectiveness, and sharpness of the picture to give our verdict. Read on to find out the ultimate comparison between black projector screen vs white, and choose one according to your need. 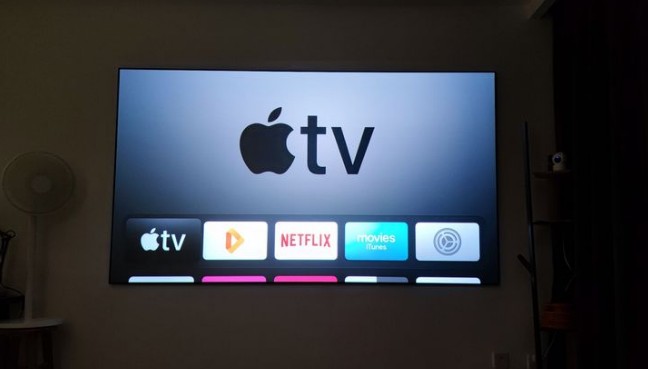 What Does A Black Projector Screen Offer?

Apparently black projector screens are good at absorbing light because of their color. This means that they can absorb even the faintest of the light providing a distinct, sharp image. You can use black screens in bright, lit rooms and still get a splendid home theatre experience.

The bright images also provide better results with the dark portions of the display. But it all comes at a high price point. So, are black projector screens worth the money? It all depends on you.

If you have a good budget, then you should definitely invest in one. Otherwise, a smooth, flat wall painted with screen paint works well too. Keep in mind that a good projector screen provides exemplary results that you will not get on a plain wall.

Black Projector Screen vs White: Which One Should You Get?

If you get a good quality projector screen, it does not matter if it is black or white. Both of them will give you great results. When you keep both of them side by side, black screens perform better than white ones in terms of color contrast.

When using a black screen, you will notice that the display is remarkably focused. The light and dark colors are balanced well. While on a white screen, the light colors sometimes appear dull. However, the black screen is not completely problem-free. There will be occasional shimmery effects on your display.

The basic point in the black projector screen vs white is the light absorption and reflection. Black screens absorb all the light, while white screens reflect it. Due to this, you can see the pictures from any angle on a white screen.

When it comes to black, you can only enjoy the best pictures in front of the screen. White screens give good results in a dark room. But with a black projector screen, you can enjoy amazing display quality even in a bright room.

Even though black screens perform better than white ones, many people still prefer white screens. Why is that so? The answer would be the cost difference. With white screens, you can find countless options ranging from below a hundred dollars to above a thousand.

Moreover, there are a lot of options available for it in the market. The black screens start from above a thousand dollars only, which is a lot. Therefore people tend to gravitate towards white screens for their budget-friendliness.

After going through the differences, you can clearly see that none of them is better than the other. The black projector screen vs white does not have any major difference. It all depends on your preference and budget.
I

Top 8 Projectors under 150 Projectors are the best source to enjoy movies or play games on a large screen. If you are looking for an incredible machine with a clear image view, then you should prefer to buy the best device. But now, if you have some limited budget, but still you don’t want to...