Why do I think Independence Day is underestimated?

In the 1990s, Hollywood movies reached a new peak in history, and the exciting scenes of great movies made every Oscar award full of suspicious temperament of suspense, thriller and even conspiracy theory. In 1997, The English Patient became the biggest winner of the 69th Academy Awards, but people deliberately or unintentionally ignored the existence of the previous year's national box office champion Independence Day. After all, "Best Visual Effects" Award in the technical category do not sound "artistic" at all. 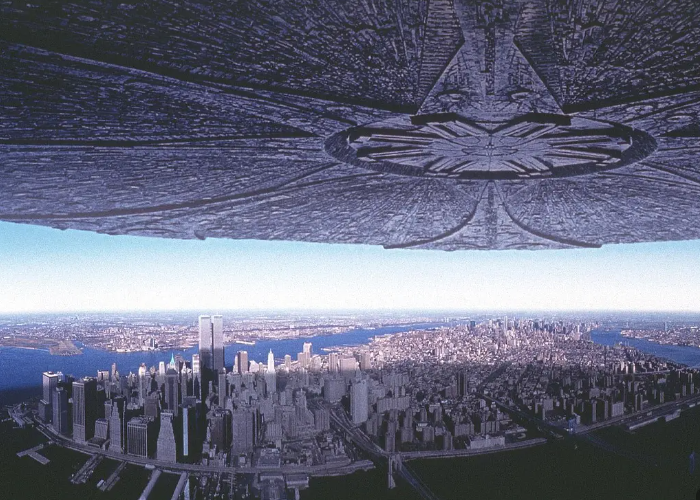 A clever filmmaker, who never sticks to the artificially set red line, strives to break through himself and try new themes, but it seems natural to Roland Emmerich that this rule is not effective. On Roland, there is a tireless craftsmanship. Starting from the independent directing of the first personal film Arche Noah Prinzip, the German who studied sculpture early and later switched to film and television has always been fond of disasters and science fiction. In this "disaster film master" movie work, there will always be a big bloody scene, as well as family bonds and a sense of belonging. When the emotions of the characters and the exciting scenes matched each other, "Resonance" became the most unique killer in his movie. 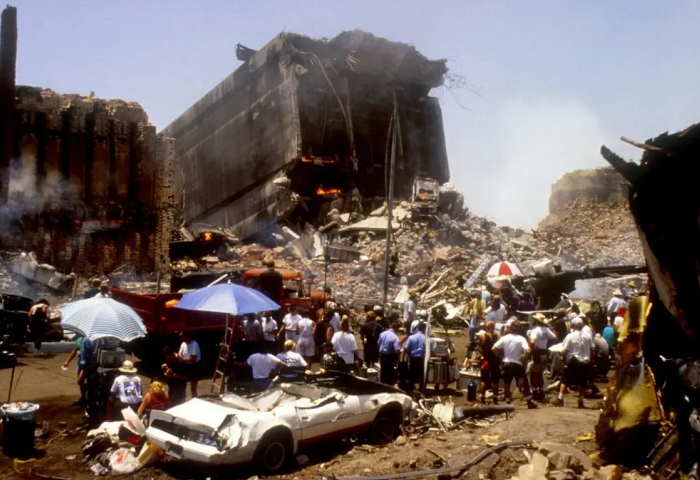 In all fairness, the script of Independence Day is old-fashioned and uncommon-the aliens use black technology to destroy the earth, and the people of the earth attack and fight against each other, but under Roland's magical skills, everything becomes Interesting. The success of Independence Day lies in the clear main line, lively characters, shocking scenes, emotional resonance and great pride. The reason why Roland is called a master is to reconstruct these excellent elements, concentrate and condense into an organic film product. 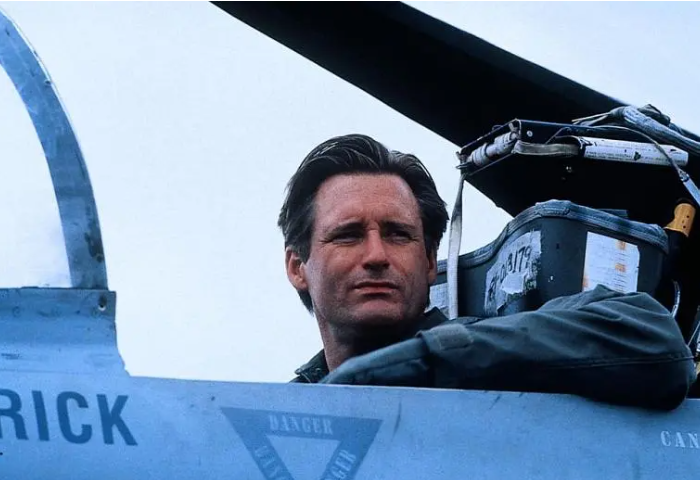 Discovering clues and brewing tomorrow's crisis, Independence Day is particularly delicate and unique in the layout stage. The interlocking clues lead the audience into the game, and gradually reveal the shocking truth behind the fog of interest. In the face of the doomsday, how should humans react, whether it is to promise peace, or simply to fight hard. The clever thing about Independence Day is that it shows as many different possibilities as possible, and finally uses people's passion and sensation properly. 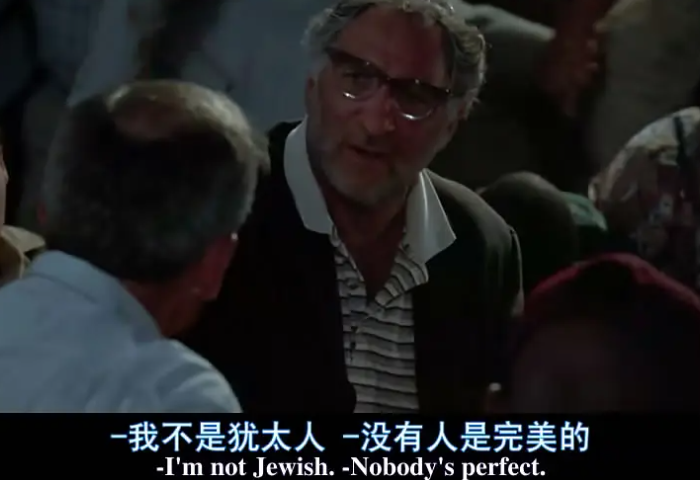 Independence Day is very skillful in the rhythm control of the plot and the delicate description of the characters. A scene and a few shots can express a person and a point of view very thoroughly. It is precisely because Roland highlights the vividness and personality of the characters that makes Independence Day so lively. If you are still impressed with Godzilla King of Monsters, which is trying to expand the "Monster Movie Universe", it is still fresh in your memory to estimate that only the visual effects scene of the monster battle. 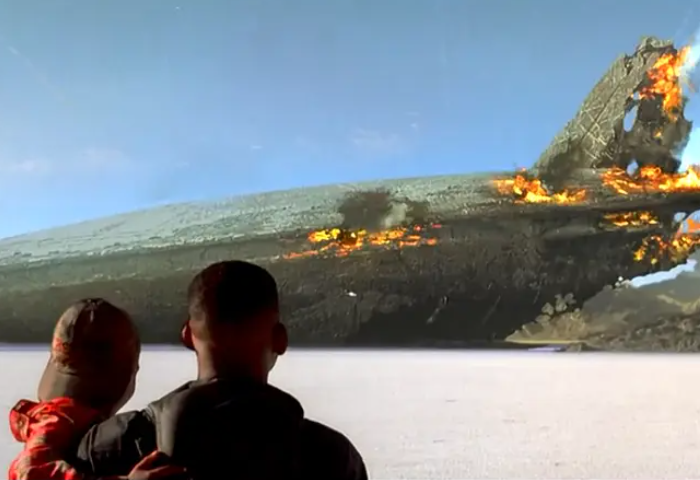 Facts have proved that trying to determine what monsters and aliens think and do with human thoughts is often a precursor to death. Human beings who are smart are arrogant and cowardly when the end of the crisis of Independence Day comes. Inducing inexplicable pride by leading the global forces against the aliens with the President of the United States. The White House has been blown to pieces numerous times in film and television dramas, but the version best known as Independence Day. 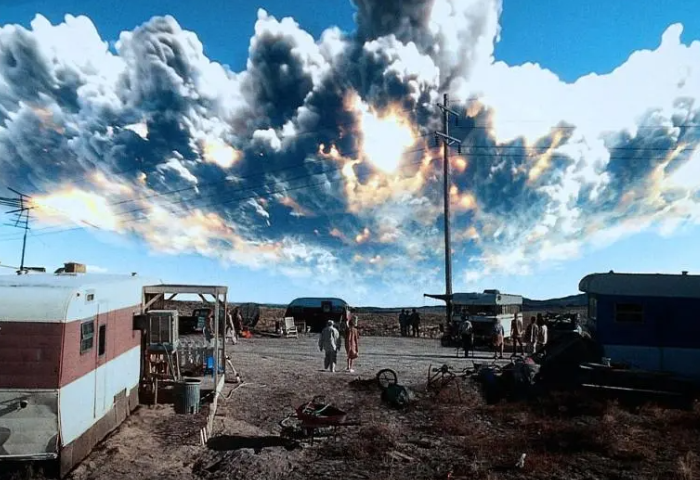 Independence Day redefines disaster science fiction films. The value of this film is to pile up the most mature elements in the most reasonable way. Looking back at Hollywood's disaster movies that are indispensable every year, whether it is 2012, The Day After Tomorrow, Battle Los Angeles, Geostorm, I always feel the influence of Independence Day.

However, starting from the Independence Day in 1996, finally the Independence Day Resurgence in 2016, after 20-year period, it is still the old routine and the sequel made by Roland was not as expected. Rather than saying that Roland didn't want to be aggressive and regressed, it was better to say that the Hollywood behind him became less aggressive.
C

After watched Independence Day, i lost interest in other similar themed films.

Great article. The Independence Day realized its mission in film making history to enlighten future gens.
You must log in or register to reply here.