Why does Blu-ray still make movie fans fascinated in 2020?

Twenty years ago, most households had a DVD, and parents occasionally took us to the audio-visual store that rented the disc. However, as technology advances and people’s requirements for picture quality gradually increase, the next-generation storage format for DVD also came into being. One of them is the Blu-ray disc that we will discuss today.

Blu-ray disc uses a blue laser beam with a wavelength of 405 nanometers for reading and writing operations, so it is named after blue light. Blu-ray is just a storage medium, not a resolution format. What is the resolution of Blu-ray disc? In the DVD era, the highest resolution is only 480P. After Blu-ray appeared, it reached 1080P. In 2015, the Blu-ray disc alliance introduced Ultra HD Blu-ray. The capacity can reach up to 100GB and supports 4K UHD video with a resolution of 3840×2160. Thanks to the increase in Blu-ray capacity, more losslessly compressed audio formats such as PCM, Dolby TrueHD, and DTS-HDMA are also increasingly appearing in Blu-ray, further enhancing the viewing experience. 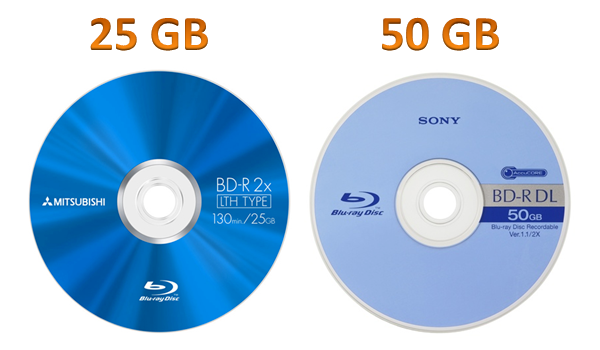 With the gradual popularization of 4K, UHD Blu-ray has not only improved its resolution, but the picture effect is getting closer and closer to the real experience of human eyes. In the UHD Blu-ray standard released by the Blu-ray Disc Alliance in 2016, it is required to support HDR10 and optionally support Dolby Vision. Compared with HDR10, Dolby Vision supports brightness up to 10,000 nits, while HDR is up to 1000 nits, which is a full ten times the latter; at the same time, Dolby Vision also supports 12bit color depth. Although the display effect of Dolby Vision is better, the fee is quite expensive. 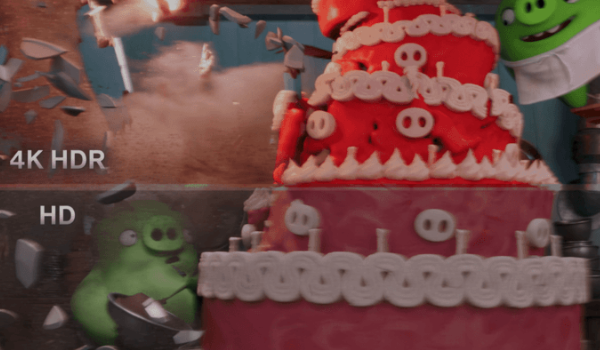 Why do movie collectors still like to buy Blu-ray discs?

In addition to the main feature film of Blu-ray discs, there will generally be additional content such as shooting tidbits, cut-out clips, behind-the-scenes interviews, director's commentary audio tracks and albums. Some movies will also include a director's cut in Blu-ray disc. These contents can't be seen in the movie theater. Many people buy Blu-ray collections because they can enjoy more and richer content as well as high picture quality. 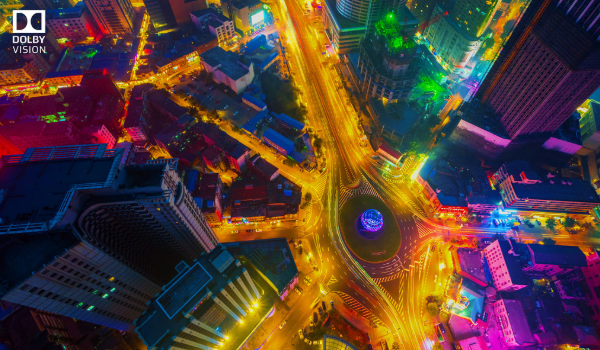 How to buy Blu-ray disc?

If you want to buy Blu-ray discs, the main channel is still Amazon. A normal Blu-ray will cost $20, while the corresponding UHD Blu-ray will cost about $40. If the Blu-ray released for the movie is relatively rare, the price will be higher.

If you are in China, of course you can choose Taobao. 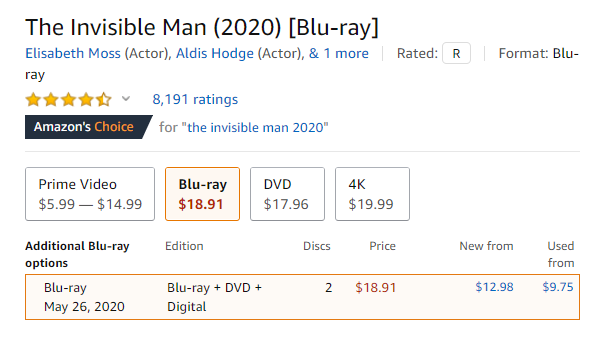 How to watch Blu-ray disc?

If you just play ordinary Blu-ray disc, SONY PS4, XBox One or a computer with Blu-ray computer optical drive can be competent. But if you want to buy a Blu-ray player that supports 4K UHD, you can consider Sony. In addition, XBOX ONE S can also play 4K UHD Blu-ray. After choosing a player that supports 4K, you must choose a TV that also supports 4K and complies with HDR10 or Dolby Vision.

The Blu-ray source on streaming websites is actually far less than the quality of ordinary Blu-ray discs. For movie lovers or collectors, buying Blu-ray disc is still worthwhile.
A

Just like Vinyl Records, Blue-Ray Discs meet the demands of the minority.
You must log in or register to reply here.

L
What should you know about blu-ray CD?

What's the difference between a normal movie and a blu-ray movie?

To make a home cinema, you need Sony UBP-X700