XBOX controller vs PS4 controller, which one looks better ?

XBOX controller vs PS4 controller, which one looks better ?
First hardware comparison, does not mean there is no split . 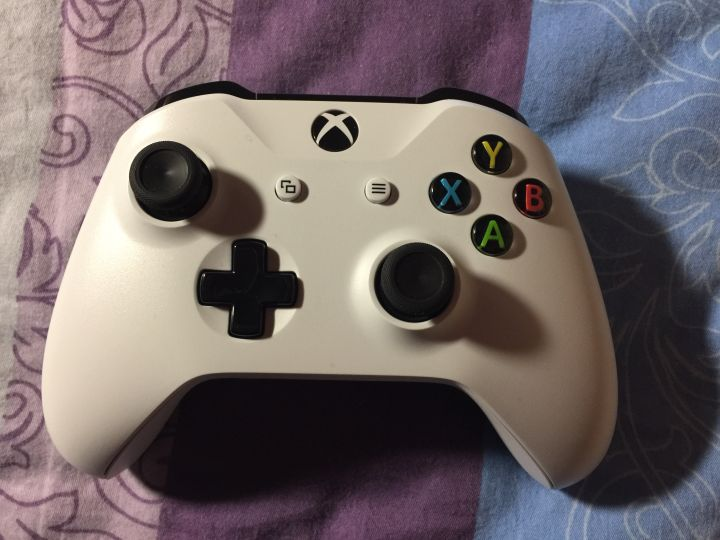 The standard version of the X1 handle, the third version with Bluetooth
has five screws on the back cover, a total of four removable shields on both sides, and the fifth under the battery compartment label. Microsoft likes to use the torx screw, and uses the bump type 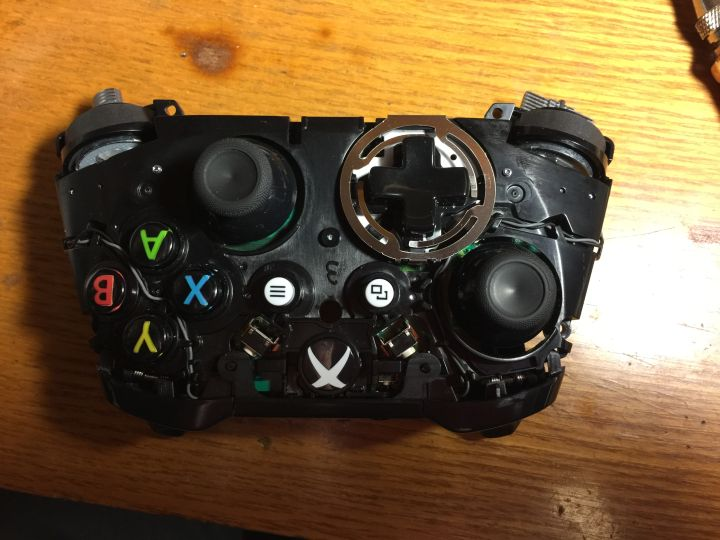 Unscrew the screws, and the front and rear shells come down directly, exposing the internal brackets and circuits 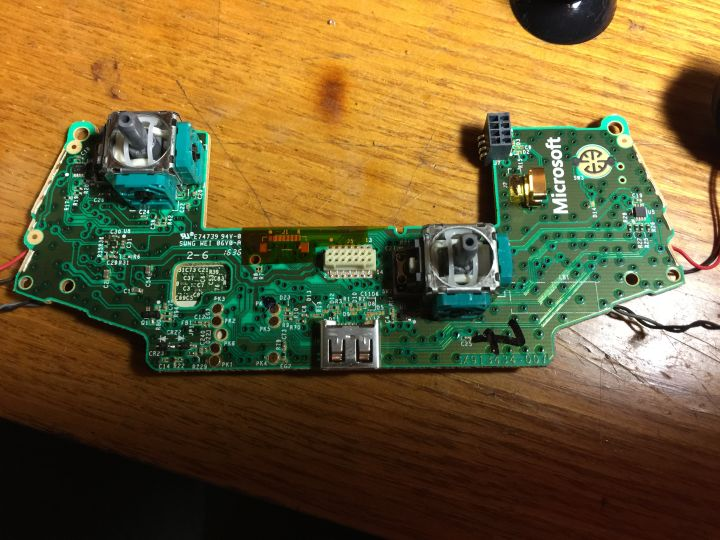 On the other side of the main control board, the B key has a curved side surface, so the key circuit is on this layer

After removing the main control, the rest is the key board, including USB, expansion port, etc.

On the other side of the key board, the cross key is the pot switch, LBRB uses micro-motion, and the keystroke is very short like the mouse button. So there is a brainless black brush trash answer downstairs

Buttons, three-color injection molding, in order to make ABXY and color conspicuous at the same time, so it is a transparent key cap with black color
Last edited: Apr 17, 2020

ABXY and color conspicuous at the same time, so it is a transparent key cap with black color

The rest of the bracket 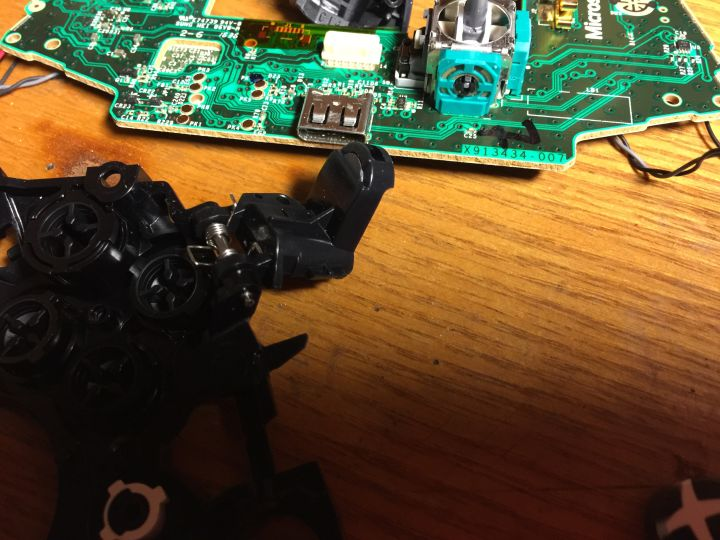 The trigger part is considered to be more advanced in the game peripherals. The Hall effect senses the trigger position and never wears out.

PS4 will be dismantled again, and the National Bank will launch it, which may be the second edition.

Unscrew the four screws and pry it off for a while before removing it. ABS plastic is relatively soft and cannot be removed without damage. When disassembling, pay attention to unplug the LED light and USB cable before turning on, otherwise it will tear, and then pull out the battery 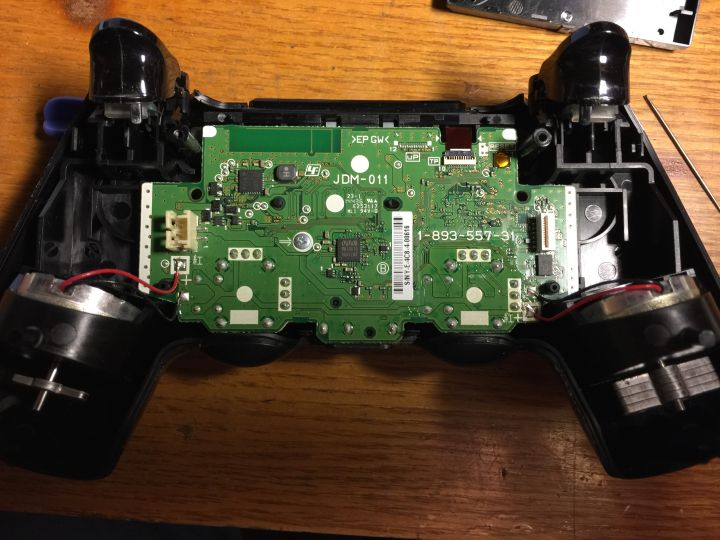 On the other side, two joysticks, a main control, a Bluetooth chip, some auxiliary buttons 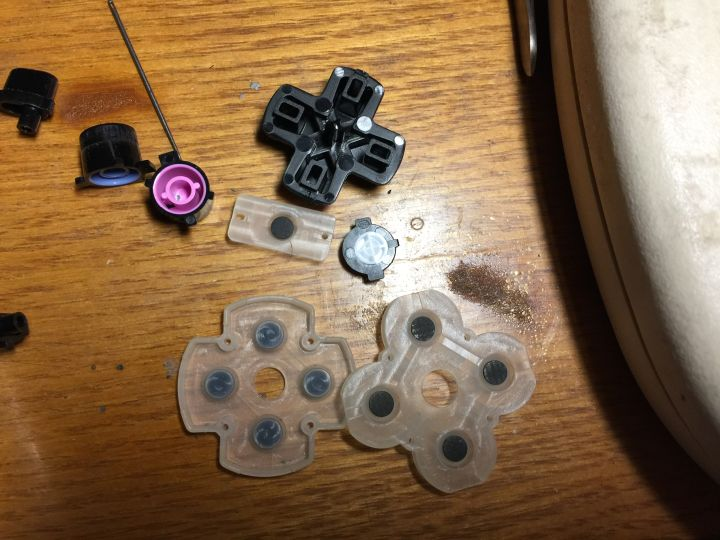 Buttons and rubber bottom, a decade old design, no change, the only change is to cancel the pressure sensor. The buttons are two-color injection molded, but some buttons should not be formed at one time, because the round and triangular triangles must be divided into the inside and outside of the graphics 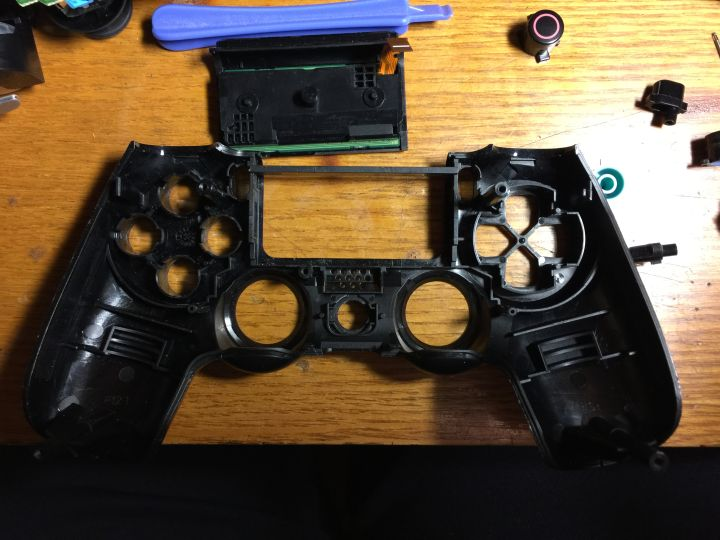 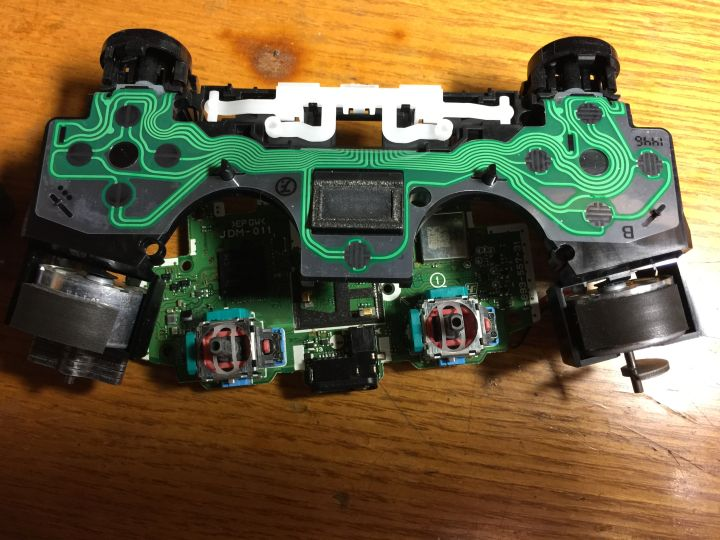 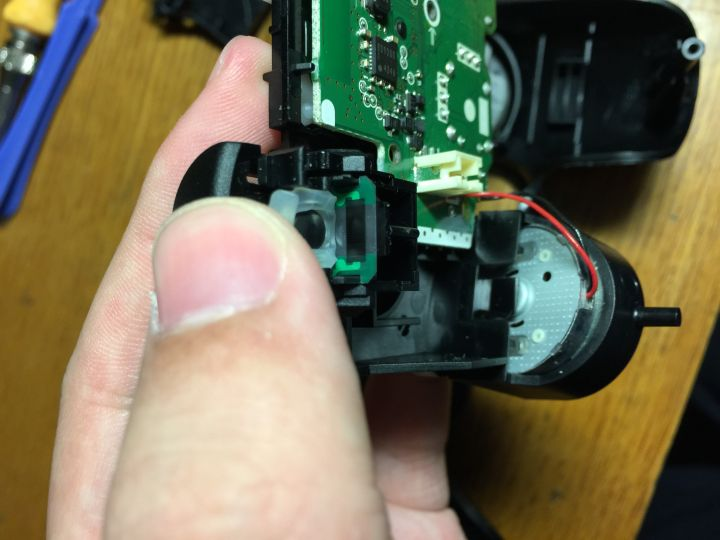 Mushroom head, the side wear is very serious, after opening a ditch, the CD will be released after the release. Let's briefly summarize, and then (not only) the X1 handle is Microsoft's effort to make it. The shape, weight, center of gravity of the handle, The keystroke, touch, and strength were all debugged, tested, and fed back countless times before finalizing. The product as a whole has maintained a very high standard.
Last edited: Apr 17, 2020
You must log in or register to reply here.