According to a report by the Japanese website Famitsu, the Xbox Series X/S line of consoles has surpassed 100,000 units sold in Japan in less than a year. While that number may seem low, it actually took four years for the Xbox One to reach the same milestone in Japan, a market that has been very difficult for the Xbox brand. 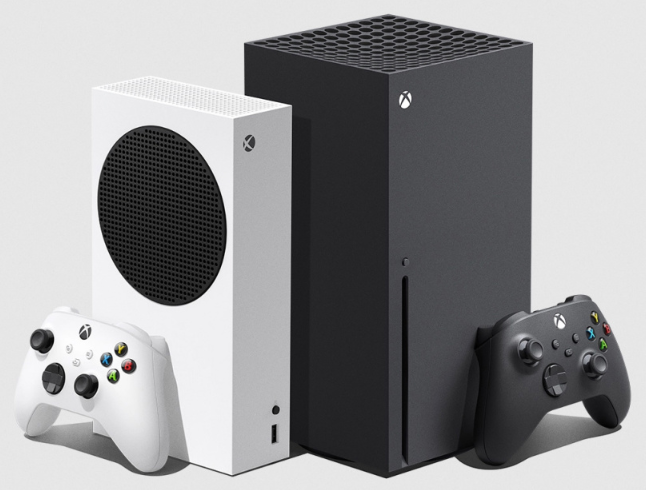 The Xbox One/PS4 generation was a big setback for Microsoft compared to the Xbox 360/PS3 console generation, with the Sony PS4 outselling Microsoft's Xbox console by a factor of 2 to 1 worldwide. Microsoft stopped reporting Xbox sales years ago, but Ampere Analytics estimates Xbox One sales of 51 million units in the second quarter of 2020, well behind the 111 million installed base of Sony's PS4.

For reference, the Sony PlayStation 5 recently passed the 1 million unit sales milestone in Japan and is outpacing the PS4, despite a continued chip shortage, IT House has learned. However, the Nintendo Switch remains the most popular console in the region, despite the perception that its hardware configuration has fallen out of step.

The Xbox Series X/S line of consoles has taken off a bit in Japan. This comes after Microsoft Xbox chief Phil Spencer and other Xbox execs made it clear that they want the Xbox to gain a bigger presence in Japan. That work is still a work in progress, but Microsoft has included several popular Japanese game franchises in Xbox Game Pass subscriptions, including the Final Fantasy and Yakuza series, and the company recently launched Xbox Cloud cloud gaming in Japan
A

what's this?
You must log in or register to reply here.