The Xiaomi Mi Band 6 Standard Edition arrived in Europe shortly after its debut, but the NFC version was not officially launched in Europe until today and is only available in Italy. The product is priced at 54.99 euros in Xiaomi Italy online e-commerce. 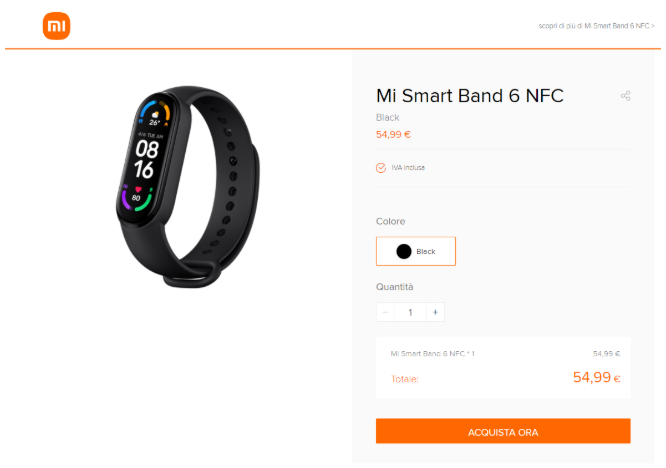 The NFC version of the band is supported by MasterCard in Europe, and after successful binding, you can swipe the bracelet to make payments on supported devices. In addition, the Xiaomi Band 6also supports Amazon Alexa smart home platform, able to voice control smart home devices, check the weather. 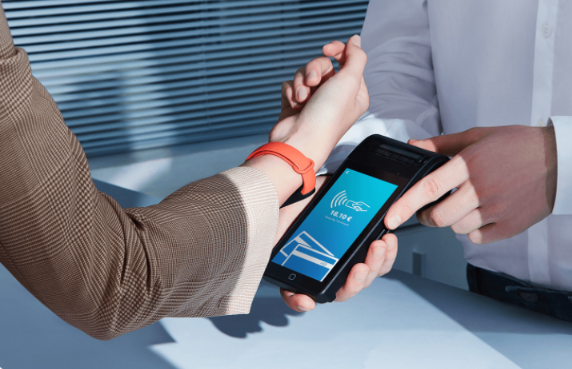 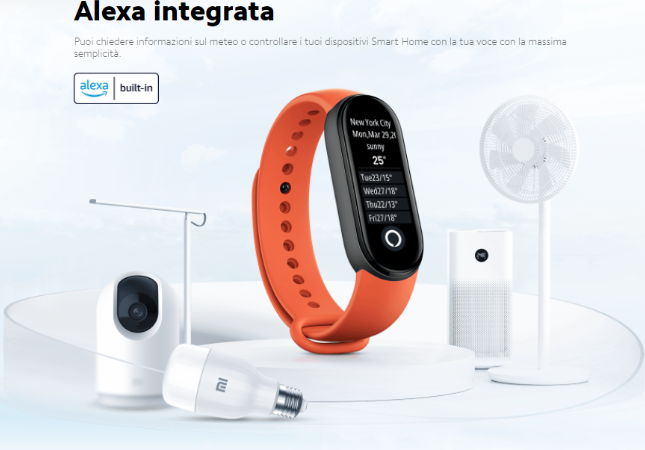 Xiaomi smart band is really useful for me, I use it to access the subway everyday
T

which one should I choose? Xiaomi Mi smart band 6 or Redmi watch 2?
You must log in or register to reply here.

Mi Band 5 Is Expected to Include NFC And Support Alexa