Although the popularity of smart TVs has impacted box products to a certain extent, there is still an urgent need for high-definition content for users with non-smart TVs or older systems. The Mi TV Stick that we talked before has already been sold in the Mi Shopping Mall in Portugal, priced at 39.99 euros, and is expected to be released on July 15. 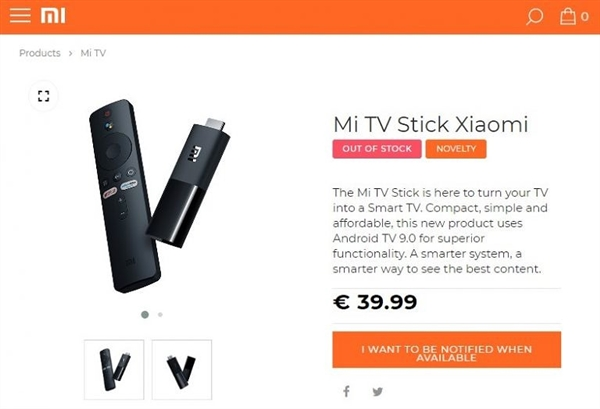 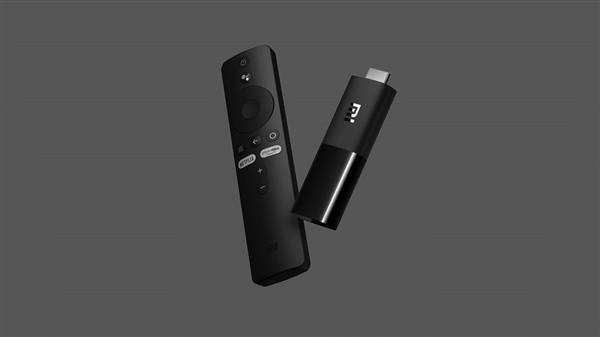 In fact, there is a 4K version of the Xiaomi Mi TV Stick. The processor is upgraded to Jingchen S905Y2 quad-core processor (Mali-G31 MP2 GPU), 2GB RAM, and the MicroUSB of the fuselage interface is also upgraded to USB-C.

The new Mi TV Stick has been reported by many media for several times before. Unexpectedly, this product has not been officially released yet, and many pictures have appeared on the Internet. This time is the AliExpress platform, and interestingly, the TV stick that appeared is a more...

Directly converted to US dollars, that would be about $45, but it’s not quite that simple. A quick peek into the Google Store in Portugal shows that the company’s latest-generation Chromecast — also limited to 1080p — sells for €39. I’d wager that Xiaomi is targeting the Chromecast’s price point for the Mi TV Stick’s FHD model, meaning it could arrive in the US for $35. That’s just speculation at this point, though.

Google has permanently reduced the cost of Chromecast from $35 to just $30. I'd be surprised to see the HD-only Mi Stick sell for only $30 to match the Chromecast if it's going for 40 euros. That would be too much of a price difference between the US and Europe. A more likely US price is $40, IMO. That's the same amount that Amazon's Fire TV Stick regularly sells for. It also is HD-only and comes with a smart voice remote. Bigger question, I think, is how much they'll try to sell the upper-tier 4K HDR Mi Stick for. Given that there are comparable Fire TV and Roku sticks that regularly sell for $50 (and often on sale for $40), I don't think they can go much above that. 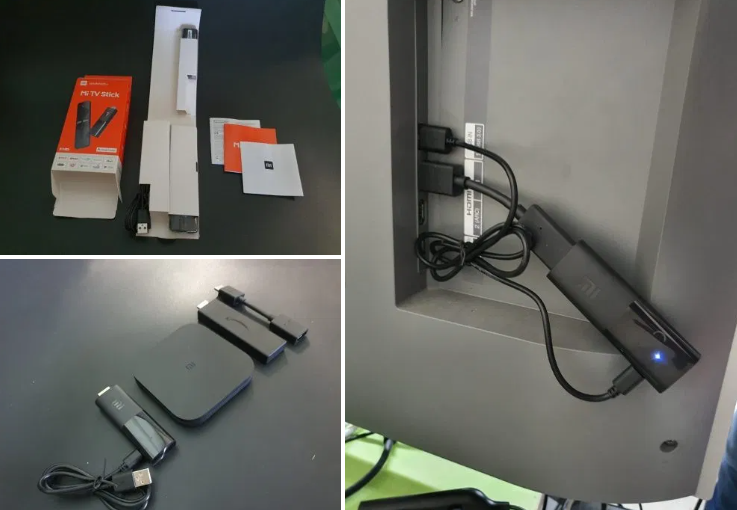 It’s a bit shorter than the Amazon Fire Stick and obviously much smaller than the Xiaomi Mi Box S. The charging cable, too, plugs in on the side of the dongle which, depending on your TV, will face up or down. 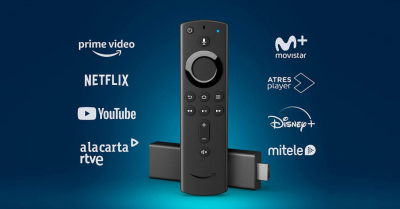 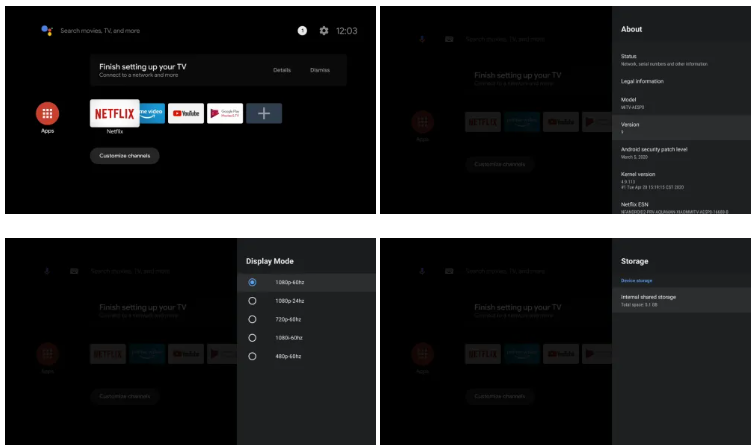 The Mi TV Stick is poised to compete with Amazon’s Fire TV Stick, Roku’s Streaming Stick, and other stealthy media hubs. It may come in a no-frills 1080p model as well as a more powerful 4K version. Both variants are believed to run Android TV and support both Dolby and DTS audio. 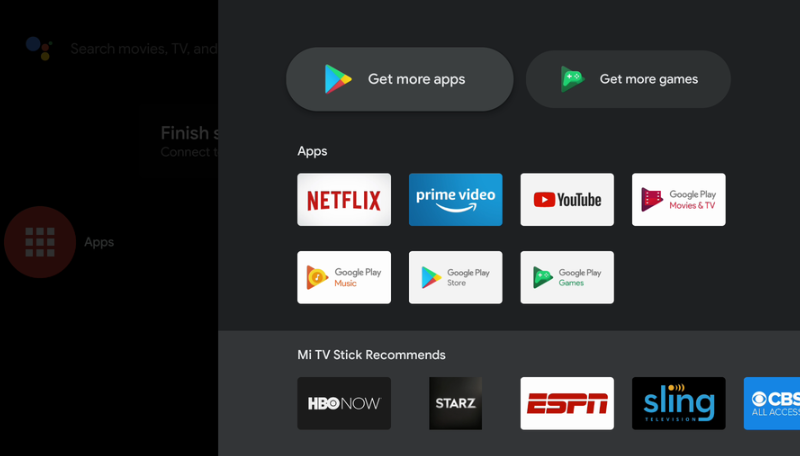 As long as it's not intrusive I don't mind.

Well, it's Xiaomi, they're like the samsung of placing ads ;-) 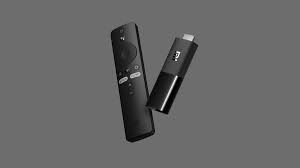 Surely someone needs to be over seeing these articles, sure it had all current information about the release, but this is the first time I'm seeing this device and this actical gave me no clue apart from it plugs into an Android tv and can use the main streaming services. What is the point of this if that's all it can do? That's what Android TV's can do already and more. A few other articles like this. Not completed work, come back in your lunch break.

Hey, I'm working at TSZ and can confirm that.

We ordered some to EU Store and will sell them asap. the pic is real!

This device does not require an Android TV. It is designed to plug into ANY TV with an HDMI input and brings the Android TV experience to it.
I