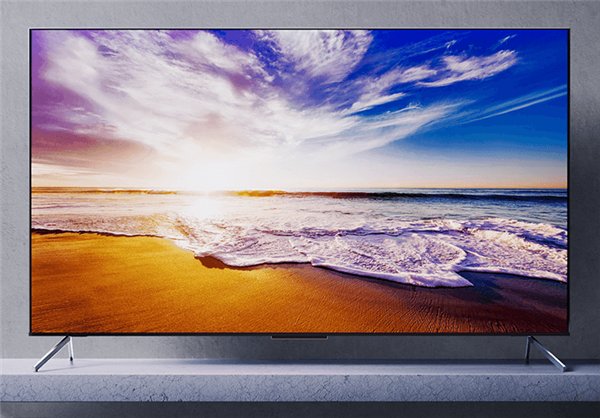 In recent years, for the Chinese Internet TV market, large TV screens have attracted the cross-border entry of technology giants such as Huawei, Dangbei, Xiaomi and OPPO, and in the process, they have promoted the transformation and evolution of large TV screens. Whether Huawei, OPPO before, or Baidu now, their eyes naturally are not only focused on the TV screen itself, but the smart home ecology behind the smart TV. After all, the former is Red Sea, while the latter is Blue Sea. According to the forecast data of AVC, the retail sales of smart home appliances in China will be around 400 billion yuan in 2021, among which the market share of smart home appliances will exceed 85%. As the main carrier of the entrance of smart home, smart TV basically realizes the popularization of intelligence, and has the highest degree of intelligence compared with other home appliances.

Driven by 5 g, IoT technology, the application of smart TV scene are increasingly rich, including games, social networking, fitness, entertainment, shopping, and even more application scenarios such as education, health care is accepted by more and more families user, smart TV has become an important entrance family generic life services, interactive function of the smart TV is becoming richer and richer, The number of activations and user scale of the product are constantly increasing.

At present, the Chinese intelligent TV market players from traditional millet + five TV makers, there are Internet phone makers are layout (such as Huawei, OPPO, a plus), and represented by Dangbei Internet platform for enterprise, when Mr has been in the aspect of hardware, of software, TV television system completely through, covering all smart TV industry ecology. Whether it is TV manufacturers or new tech giants, their smart TVS have one thing in common, that is, they can be linked with smart devices, and basically support the interconnection function of smart home devices. TV business is just a part of their smart home field, and even smart home is just a part of the whole smart life scene layout

With the continuous development of AIoT, all parties are focusing on the smart home. For Baidu, when it released the artificial intelligence assistant "Xiaodu" in 2017, it took the interconnection of home devices as the main application scenario. At present, Baidu not only has strong AI technology, but also has established a considerable intelligent ecosystem in the home market through products and solutions such as smart speakers and Xiao Du assistant, such as opening up the voice system to skyworth, Haier, Midea, TCL and other home appliance manufacturers. Xiaodu assistant will penetrate into more product categories and scenarios, and become the standard configuration of smart devices. Therefore, baidu further layout as the home display center of TV products, and voice interaction, artificial intelligence and other features as the main, it is not surprising.
You must log in or register to reply here.

Why more and more smartphone manufacture start to produce TV?