Borderlands: Game of the Year Edition is free on PC and Xbox for a limited time

For those of you who've had plenty of time to play recently, this weekend may bring you back to Pandora and the life of a bounty hunter. Game developer Gearbox has announced that Borderlands: Game of the Year will be available for free for a limited time on Steam and Xbox One.

In conjunction with the announcement of Borderlands 3 in March 2019, Gearbox announced a Game of the Year Enhanced edition of Borderlands co-developed by Blind Squirrel Games, for PlayStation 4, Xbox One, and Windows (as a free patch to the existing version of the game on Steam). In addition to 4K resolution textures and HDR support, the enhanced version backported improvements from Borderlands 2—such as replacing the compass display with a minimap, additional character customization options, and four-player split-screen multiplayer on console, as well as changes to the game's final boss fight. 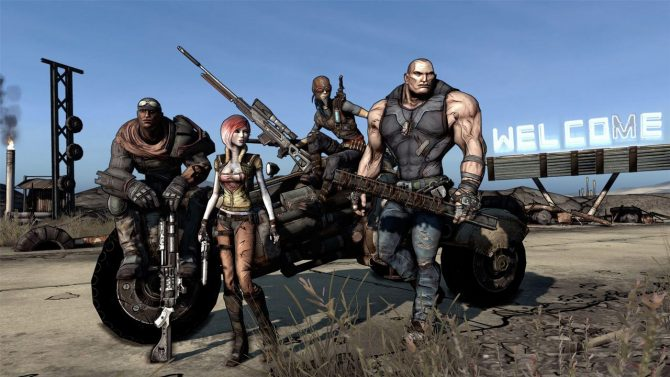