According to WinFuture, Fitbit, which is being acquired by Google, has not stopped the release of new products. A few days ago, renderings of the brand's Fitbit Versa 3, Fitbit Inspire 2 and the new Fitbit Sense Smartwatch were exposed. 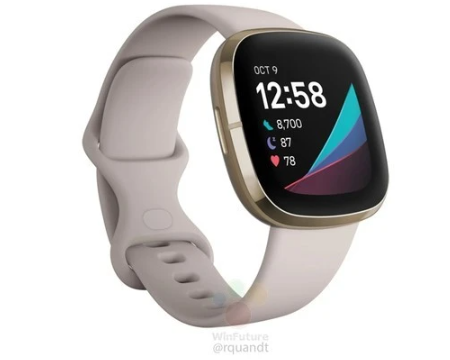 Fitbit Sense​
Since last year, Fitbit has been working hard to configure the electrocardiogram (EKG) function on its smart watches and fitness bracelets. Currently, the brand's upcoming Fitbit Sense will be equipped with this feature. In the official rendering, we can see functional patterns such as temperature, GPS positioning, waterproof display, and EKG monitoring. In addition, there are some additional patterns on the back of the smart watch. 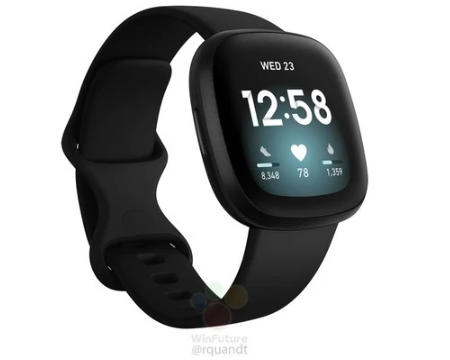 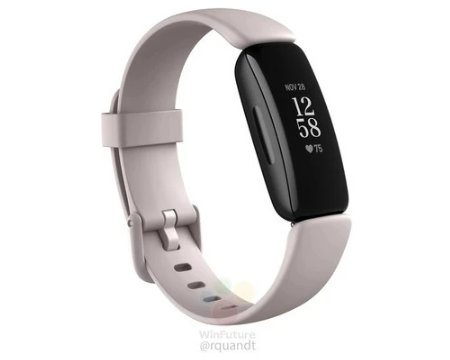