High score British drama The End of The Fxxxing World: restore personality in a mad world

When I first saw this drama, the sense of familiarity outweighed the surprise. The film showed young people ’s rebellion against the world, but they could not conceal their powerlessness in the face of the world. It seemed hypocritical, but this again Is it not the status quo of contemporary young people?

What the film reflects from the side is a kind of mourning culture, which is exclusive to the spiritual level of teenagers. They refuse to accept mediocrity, they have their own unique world, but they also have an exploration and no fear. 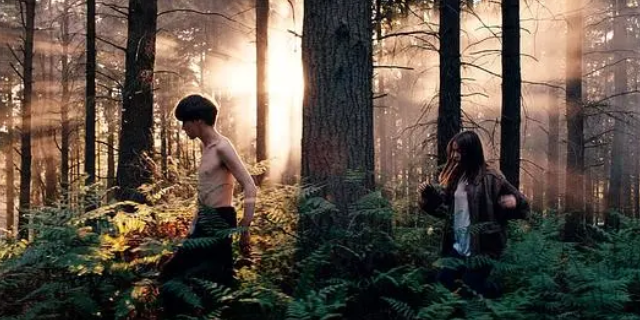 Since my mother committed suicide due to depression when she was a child, all this was witnessed by the young Jams, which caused a serious blow to Jams's heart. Therefore, Jams likes to hunt all kinds of animals since childhood, from small insects to rabbits are his targets. 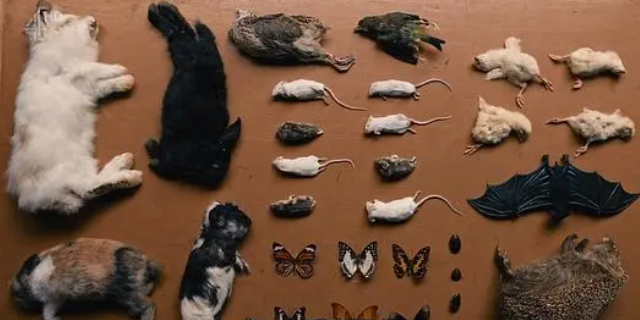 His heart was extremely painful, but he could not be expressed. So that you can put your hands in hot hot oil. As he got older, his pain became bigger and bigger, so he had a bigger goal-humanity. 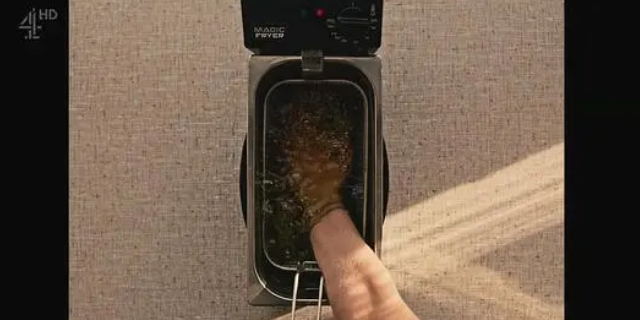 Until meeting with Alisa, all this has changed.

Alyssa lives in a family where her parents are divorced and her mother remarries. The stepfather will still sexually harass him, and the mother is indifferent to all this. This made her feel the warmth of the family. She loves to swear, she uses her own way to fight against this world he thinks, but in fact he wants to be loved more than anyone else. He likes to communicate with people, just hoping to get love. 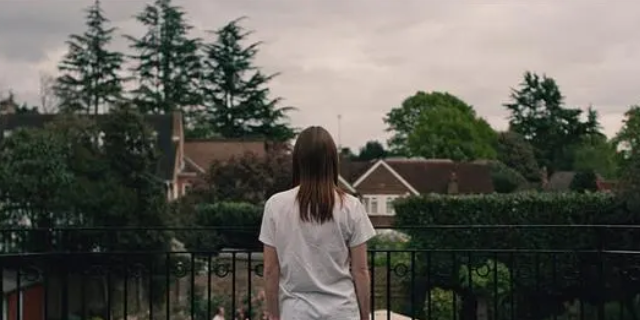 Under the leadership of Alyssa, Jams drove his dad ’s old car and started a bizarre road trip. In order to escape this world, to find what they have long lacked in each other ’s heart.

But this is not the whole world

Go discover the beauty of the world and embrace it. 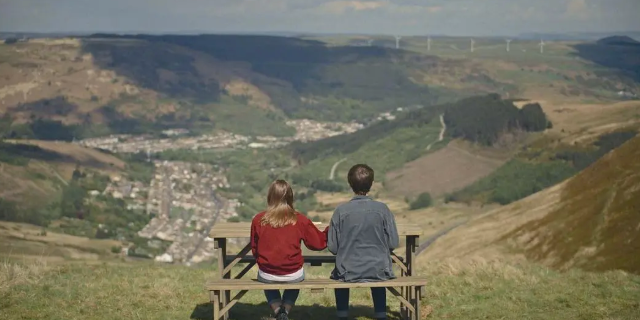 youth is beautiful, mature is even more.
You must log in or register to reply here.