How do newbies in Fortnite play? Simple Fortnite entry-level guide

Collect resources
After arriving at the skydiving location, try to fill up your armor as much as possible. The presence or absence of armor is a very important thing in battle. But pay attention to making noises when collecting resources, especially some cars will sound an alarm, which may cause your position to be exposed. 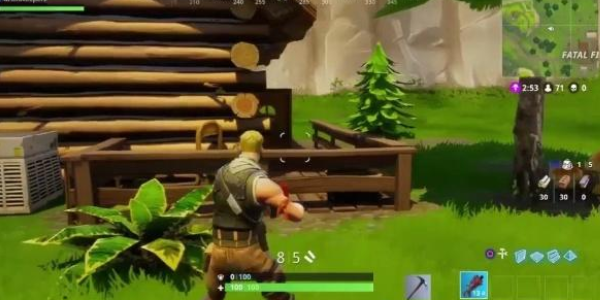 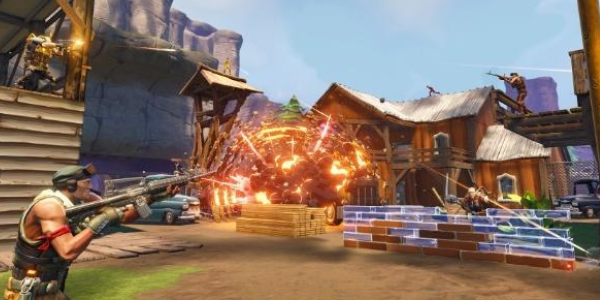 Skydive early
At the beginning, players need to pay attention to the map and turn on the paraglider when there is a certain distance from the parachute location. Because the paraglider has a gliding distance and the falling speed is slow, so parachuting in advance will help everyone arrive earlier. This allows you to pick up the gun in advance and have the ability to protect yourself and shoot the opponent. 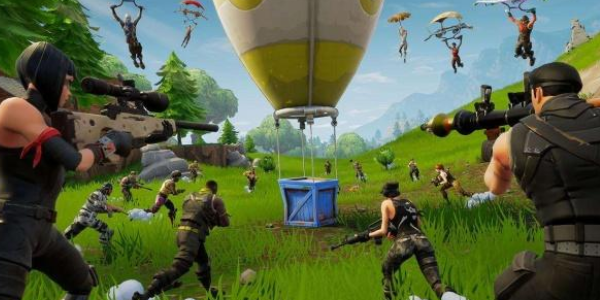 Build a fort
Building a building is a feature of Fort Night and the most difficult point. If there is no modification, press z, x, c, v to build the board, click the left button to confirm, and you can build it yourself. Various boards need to cooperate to get the most advantage. 10 pieces of the same material can build a board. 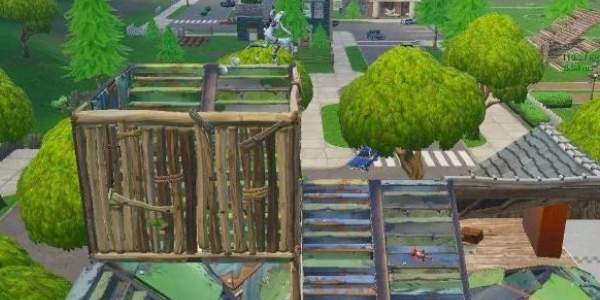 Escape the storm
After the start of each game, a large circle will soon appear at a random location on the map, indicating the center of the storm. When the storm shrinks, players outside the storm circle will be hurt. Only by staying in a safe zone can you avoid storm damage. Storm damage is more painful now, so you must check the time and enter the safe zone early. 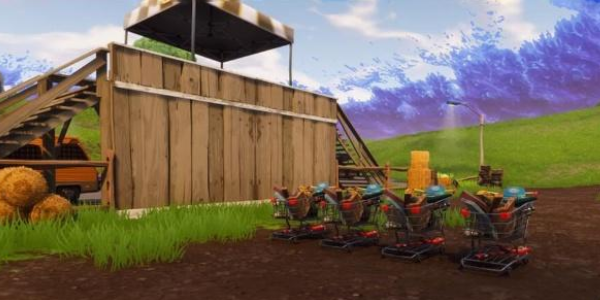 When the storm shrinks again, there will be a timer in the upper left corner of your screen. Players can use this timer to determine the time to search and run poison. In the course of the game, the storm will get smaller and smaller, until only one person (or a small team) stays. 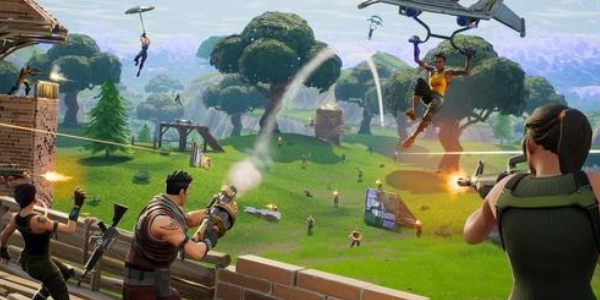 Weapon attack
The weapon system of "Fortress Night" is divided into pistols, shotguns, submachine guns, rifles, machine guns, sniper rifles and grenade guns, grenades, etc. Among them, pistols are generally used as excessive weapons and are difficult to use. Shotguns and submachine guns are weapons for close combat. Rifles and sniper rifles are more advantageous for mid-range and long-range. Machine guns and grenade guns are mainly used to destroy the enemy's boards. 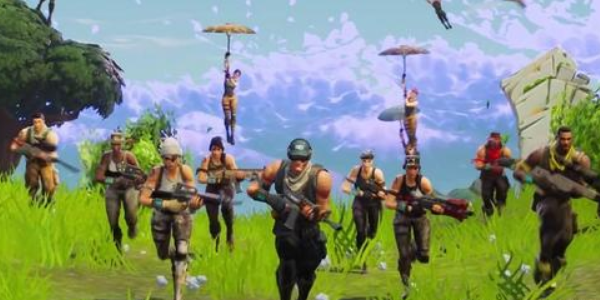 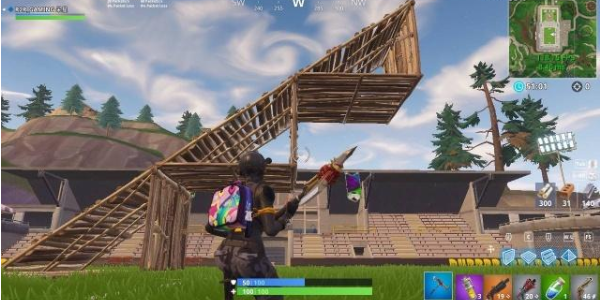 After reading the Fortnite entry-level guide, you will have a certain understanding of the gameplay of Fortnite? In fact, this game is not difficult at all for players with a foundation in FPS games.
You must log in or register to reply here.
Share:
Facebook Twitter Reddit Pinterest Tumblr WhatsApp Email Link
Top