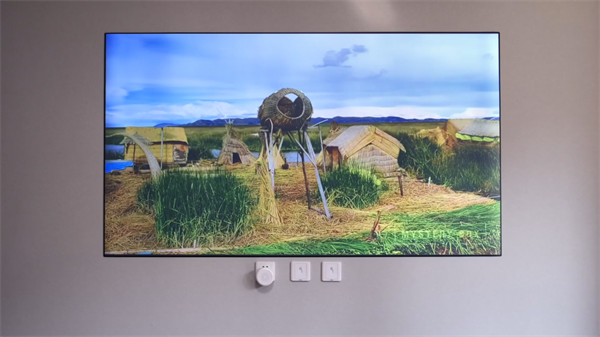 To meet a better effect of the picture and better experience, many people may consider buying a screen for their projectors. But how to choose a perfect projector screen may seem to be a hard problem.


You can use a projector on the wall without a screen as long as you have a perfectly flat wall that's free of imperfections. However, an actual screen will be superior to a wall in nearly every situation. So here’s a guide for you to select the best projection screen. 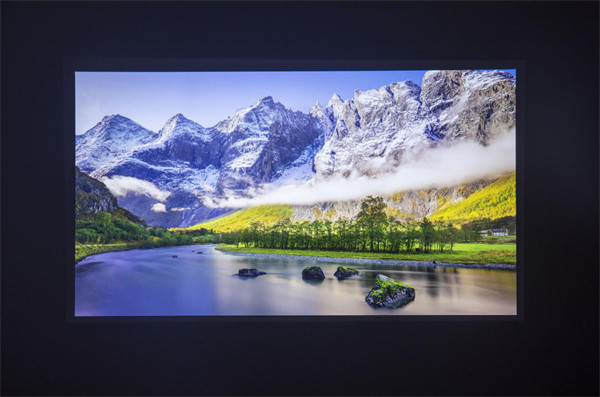 The two most common screen types are fixed frame screens and retractable screens. 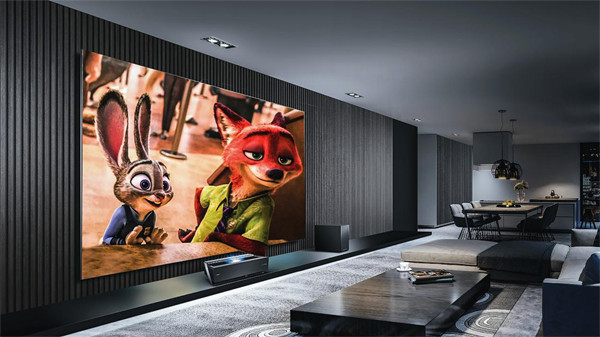 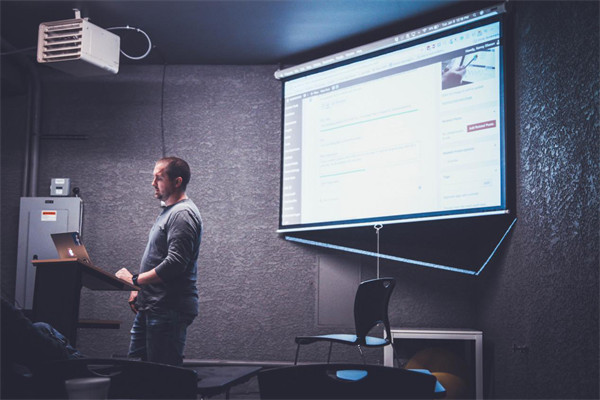 Throw refers to the distance that your projector needs to be from the screen in order to project a certain size image, so you need to choose the screen and projector deliberately 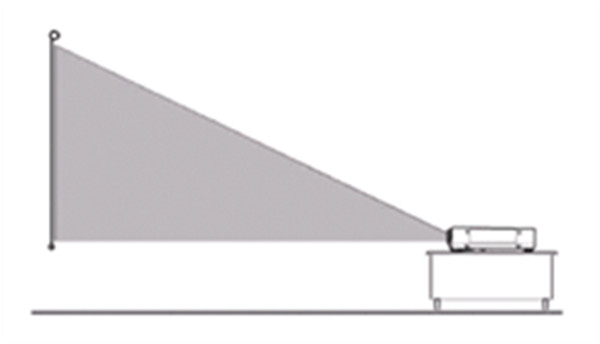 3 Brightness of Your Projector

One of the most important things to choose a screen is the brightness of your projector. Because the bigger the screen the dimmer the image will be.

Here I recommend the projection calculator tool for you on projectorcentral.com, you can just enter your projector model, then it will display the exact calculation of the screen and the distance from the projector to the screen. 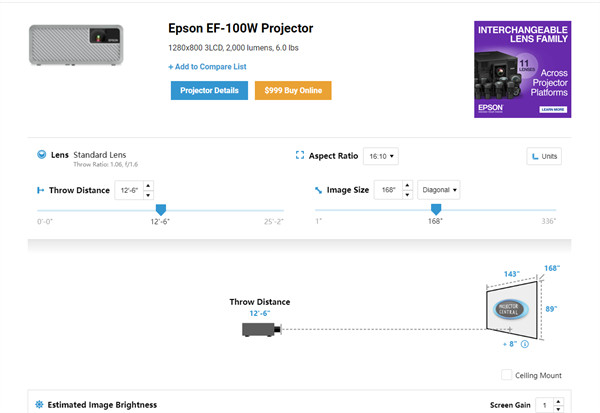 Gain refers to the amount of light that is reflected off the screen and back to the viewer.

So the higher the gain the brighter the image, but is higher gain better? 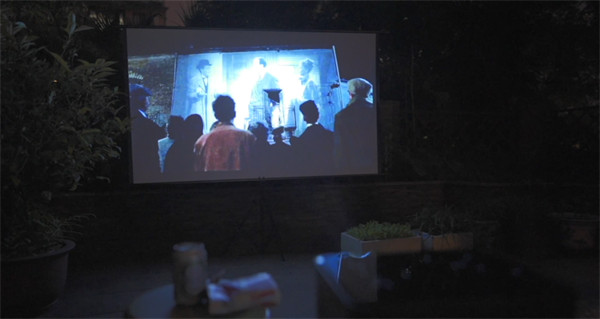 Usually represent the most accurate image

So which one do you choose? If you're on a budget, a gray screen will help since most budget projectors benefit from better contrast and black levels 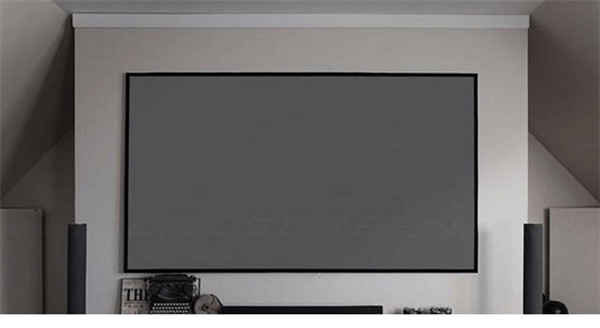 The screen texture depends on the type of features you need on the screen.

For example, if you’re using a 4K projector, make sure the screen material is perfectly smooth.

If you are going to put speakers behind the screen, you may need an acoustically transparent screen that allows sound to come through the material, just like you are in a movie theater!

If you put the screen in a room with a lot of ambient light, you will need an ambient light rejecting or alr screen. 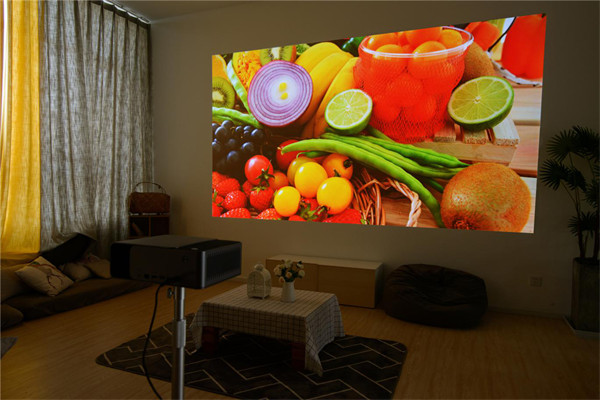 To sum up, in order to choose a projector screen, you need to decide the size, color, texture, and type of the screen. There’s no standard of what kind of screen is the best, it all depends on your need.

I bet you have some ideas in mind about choosing a suitable projector screen! What is the most important factor for you? Please let me know.
Last edited by a moderator: Monday at 1:31 AM

I usually just project it on the wall, but it will be better with a screen indeed.

I love to position speakers behind the screen, it feels like I'm in the theater, really fabulous!
B

I think the white wall is quite good

The gray one looks great
L

Thanks for sharing
You must log in or register to reply here.