Microsoft Xbox Cloud Gaming has been upgraded to Series X

In June, Kareem Choudhry, president of Microsoft Cloud Gaming, revealed that there will be an upgrade for Xbox Game Pass Ultimate members in the coming weeks. Cloud Gaming will be replaced with Xbox Series X servers and is undergoing final testing internally. 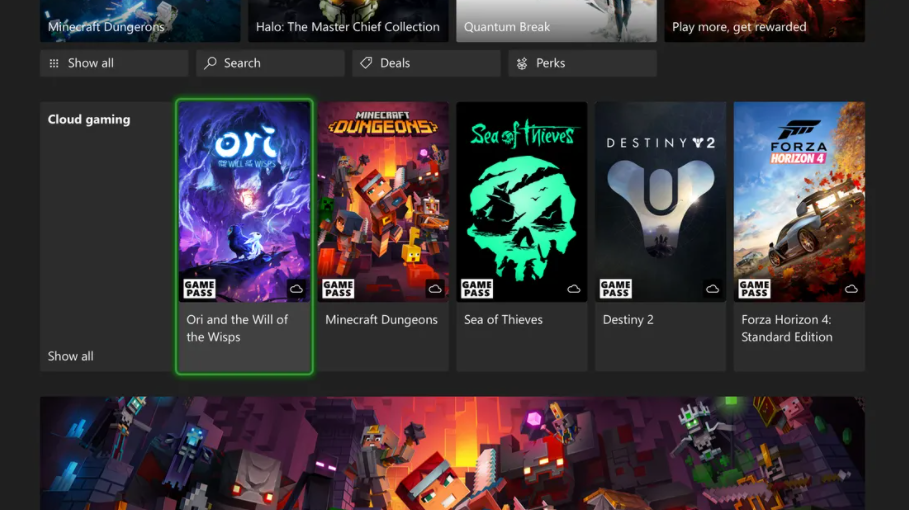 Xbox Cloud Gaming is a gaming service that is included in the Xbox Game Pass Ultimate subscription. It allows players to play major Xbox games on their phones, tablets, computers, and other devices without the need for expensive dedicated hardware. 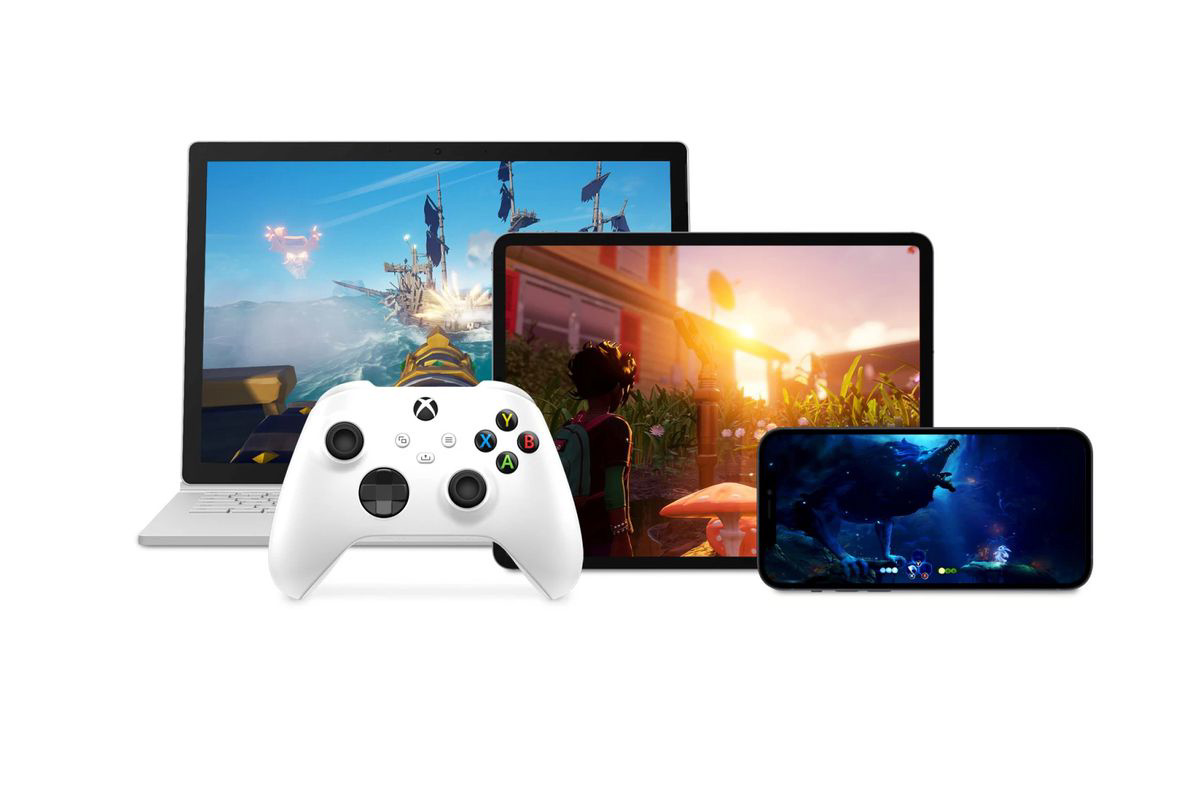 I heard that Microsoft is currently working on a TV-specific Xbox App that will allow Xbox players to play games without the console.

When you go out with a gamepad, it's really convenient to use your phone to cast the screen.
You must log in or register to reply here.