Sony released the new TV A90J, many consumers are deciding which Sony OLED TV to choose, is A9G or A90J? So let's see their difference and which is better.

1. In terms of size, the A90J adds a new 83-inch size, giving users a larger choice than the A9G's 77-inch TV. Maybe you don't realize how big is it actually. Let's calculate the dimension by the TV Size Calculator. 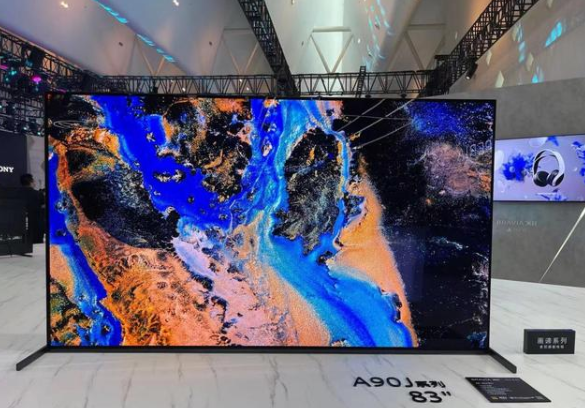 2. In terms of picture quality, the A90J is equipped with Sony's latest BRAVIA XR cognitive chip with XR Terry Phantom Color Display Technology Pro, XR OLED Contrast Enhancement Pro and XR Bright Dynamic Technology, which is much better than the A9G's picture quality processing capabilities. For those who play games, the A90J comes with an HDMI 2.1 interface, support for 4K 120Hz output, and features such as VSR/ALLM (to be updated later via firmware). 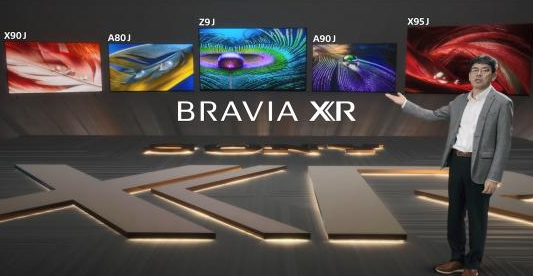 4. In the system, the A90J is equipped with 3GB + 32GB of storage. As a 2021 new product, Sony A90J is also equipped with the new CN Home UI for Chinese users based on Android 10. Sony's new UI content visualization is enhanced to give users a more intuitive visual experience with content as the visual guide. At the same time personalized classification and editing function, is aimed at convenient interaction, the content you want to see can be put forward, do not want to see the content channel directly hidden, convenient for users to use.
M

Buy new and not old, definitely go for A90J
L

When will it update?
5

That calculator seems very good, where is it?
X

TV Size Calculator is an essential tool for you to calculate the height and width when you enter TV size, so you can decide which TV size you should get.

www.tvsbook.com
the new tool
You must log in or register to reply here.

sony Which Sony TV series is the best?