Switch OLED will be available for pre-order on September 24

Nintendo released an OLED version of the Switch in July, which will go on sale on October 8. Nintendo announced today that the Japanese Switch OLED will be available for pre-order on September 24 for 37,980 yen（$349.99） 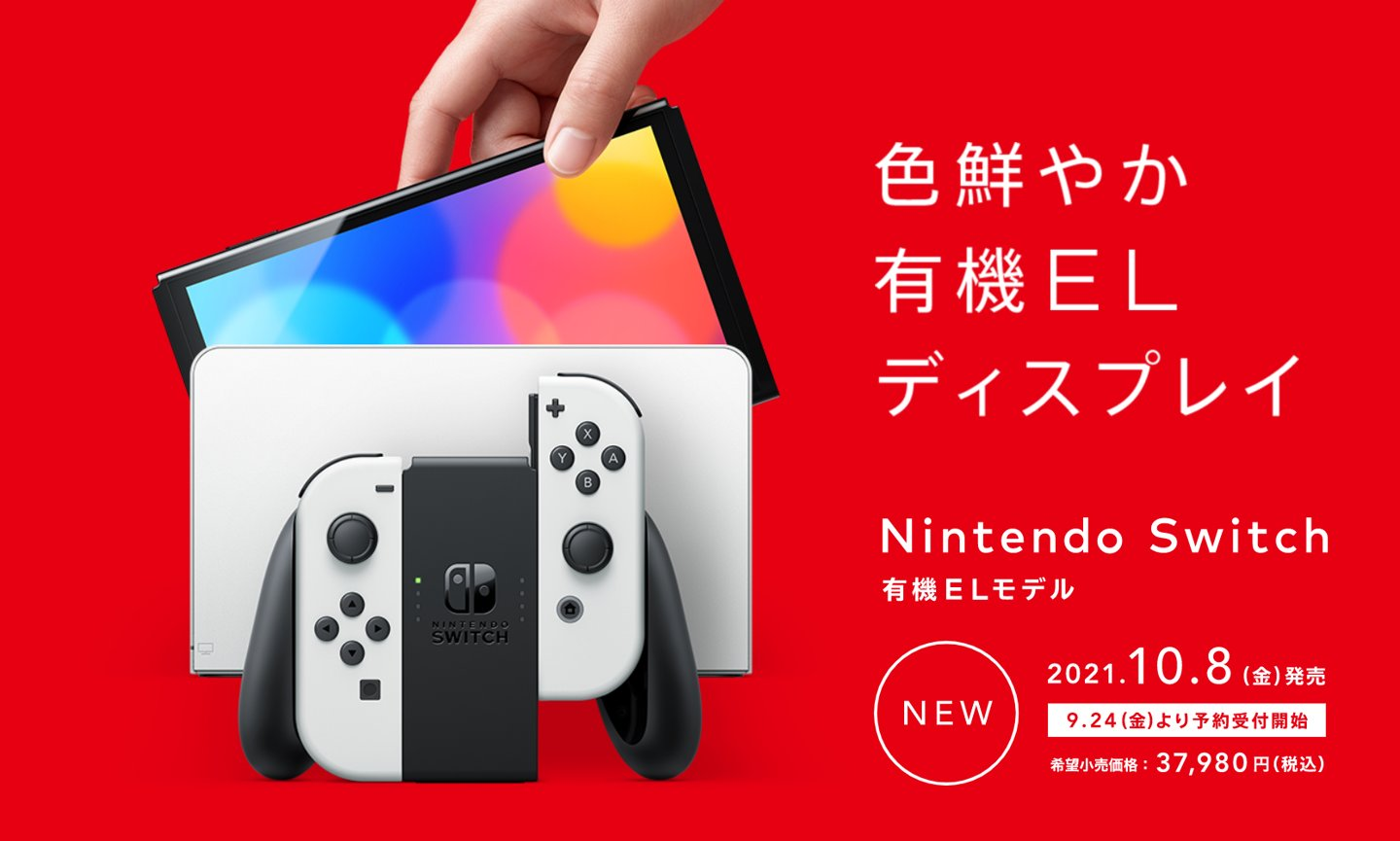 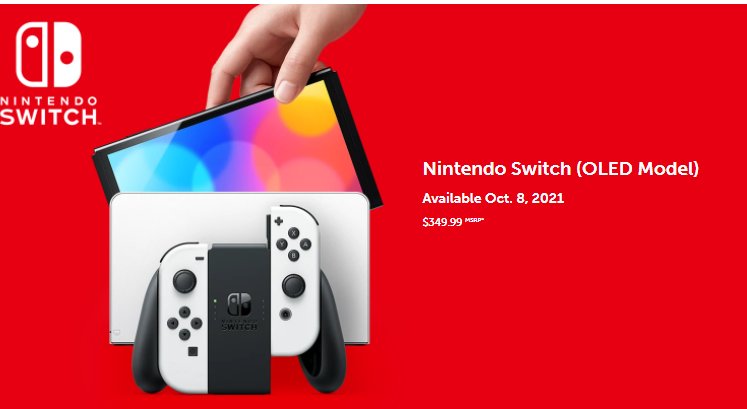 
● Connect the base to the wired LAN interface

Excited!
You must log in or register to reply here.