When TV box VS TV set-top box, what's the difference between them? Are they the same for your TV? There is a comparison for you to distinguish them.

TV set-top box, also known as a digital TV set-top box, is a digital TV signal into analog signal conversion equipment. It decodes and restores digitized compressed images and sound signals to produce analog video and sound signals, and provides viewers with high-quality TV programs through TV monitors and audio equipment. It adopted a compatible approach that has continued in China to the present day. Digital set-top boxes can be divided into three categories, one for shopping, one for young people, and one for parents. 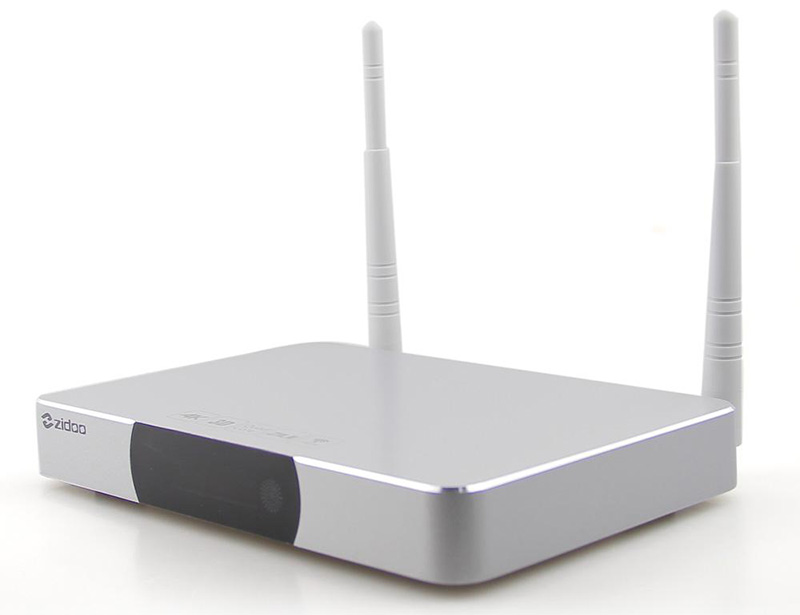 TV set-top box is a kind of digital TV signal into analog signal conversion equipment. TV set-top box has become an embedded computing device. It has a full-fledged real-time operating system that provides powerful CPU computing power to coordinate the control of all parts of the set-top box hardware and provides an easy-to-use Graphical User Interface (GUI), such as an electronic program guide for enhanced TVs.

It is also a new type of household appliance that extends the functions of the TV set by converting all kinds of information received (including TV programs) into a realistic format for display on the screen. In addition, the set-top box is equipped with "dumb computer" capability, which makes it easy to implement various services such as Internet browsing, video-on-demand, home e-commerce and telephone communication through internal software functions and a bit of two-way network modification.

TV box is a small computing terminal. By simply hooking it up to a traditional TV via HDMI cable, it can do web browsing, streaming, app installation, and even project photos and videos from your phone and tablet to your big-screen TV.

TV boxes can be divided into three categories, one is for shopping, one is for young people as the target group, and one is designed for parents only. The TV box, which delivers Internet content to the TV set, has been defined as an Internet TV set-top box since it was previously known in the Internet world as an Internet HD player. The TV box and internet-connected smart TV are collectively known as "Internet TV".

1. TV box connects to the Internet through cable or WiFi. It's similar to the host of TV, which can install applications, watch videos, and play games. TV set-top box refers to a set-top box that transmits cable television signals. The main purpose of this set-top box is to enable the user's home TV to be connected to cable TV and watch live content.

3, TV box works through the network cable or WiFi access to the Internet, which is similar to the TV host, and it can install applications, watch videos, play games. The program of TV set-top box is fixed, which is unable to control their own TV programs.

4, TV set-top box needs to pay a certain amount of content service fee every year in addition to the machine fee. The TV box only pays the box fee, but there is an additional Internet service charge.

5. The program source (480P) of the cable TV set-top box is clear and stable, but the resolution is not high. The TV box has a higher resolution and can support a 4K HD TV.

Now users have TV box instead of SET TOP BOX.
You must log in or register to reply here.

M
How to connect set top box to TV?