Microsoft today announced that it will bring Xbox cloud games to the Xbox One and Xbox Series X/S platforms, allowing old console players to play next-generation games, and try the games before downloading them, and save console space. 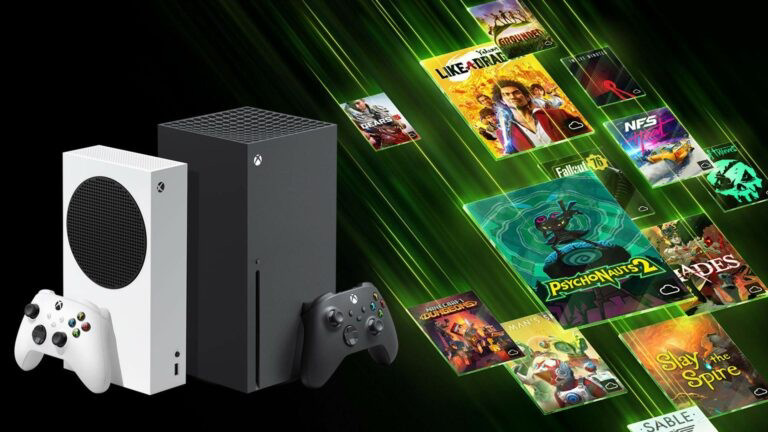 Microsoft said that the feature will initially be available to some Xbox players when it is released in November, first supporting 25 countries, and expanding to all gamers in supported markets in the coming weeks.

In addition, Xbox players who currently do not have cloud gaming capabilities can play Xbox cloud games through the Edge browser.
W

There are no Hong Kong, Taiwan and Singapore in the regions that support cloud gaming.
K

How to play?
You must log in or register to reply here.