Emma. (2020) how to solve Emma's problem that Jane Austen wrote?

Jane Austen has always been keen and omniscient about the characters and stories in her pen. However, there is a wrong judgment in her career. When writing Emma, Jane Austen said that no one but her herself would like the heroine in her pen, this beautiful, wealthy, smart and somewhat arrogant mistress Miss Emma Woodhouse. But it turned out that Jane Austen was wrong, and Emma became one of her most popular masterpieces, and this Emma, which did not exist for the first time to be flattering, also became the darling of countless readers and audiences. .

Douglas McGrath, the director of the 96th version of the film "Emma", once joked that it was not raining in the sky in the 90s, Jane Austin. The 1990s was a period when the number of film and television works adapted by Jane Austen was blown out, and the public's love for "Emma" can be seen from the number of times "Emma" was put on the screen. The 95th edition of "Legend of Dominance" moved the story of "Emma" during the regency period to the aristocratic high school in modern Beverly Hills, becoming a textbook-like attempt of the modern adaptation of classic classics. 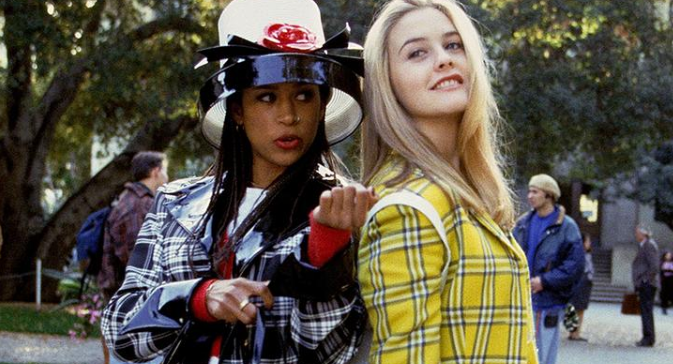 The 96-year-old Gwyneth Paltrow version of the film "Emma" and the same year Kate Beckinsale starred in the TV movie are more suitable for the original era, more gentle and quiet.

After that, there are four episodes of the BBC mini-emma "Emma" in 2009, which use longer space and more delicate brushstrokes to describe Emma's growth and her relationship with Mr. Knightley 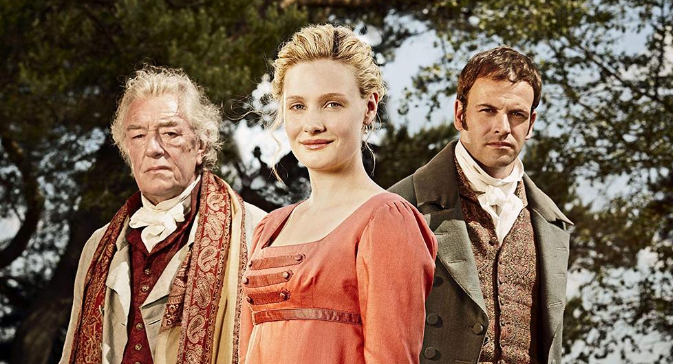 Around 2020, when the latest version of "Emma." Is released, is also a time when movies adapted from famous dramas and literary works have become popular. However, unlike Greta Goveg ’s more personalized interpretation and reconstruction of "Little Women", it is also different from the modern interpretation of Dickens's work in "The Personal History of David Copperfield", the new edition of "Love" "Mar" chooses to be as close as possible to the small rural world described by Jane Austen in terms of characters, narrative, time setting and even style.

Eleanor Catton, the screenwriter of Emma, explained that the option of not undergoing a major modernization adaptation would be questioned by many viewers. The text created by Jane Austen more than 200 years ago is already very pioneering. In her view, Emma is a groundbreaking female antihero in the history of literature. The previous versions of Emma have their own strengths, but none of them have really tapped, or they have not been willing to tap the role of Emma. The negative characteristics of the body. This choice close to the original is on the one hand to have more space to try to present a more realistic Emma, on the other hand, when dealing with the materials written by Jane Austen, the director and screenwriter do not need to change too much because Jane · Austin's story will never go out of fashion.

Therefore, there is no reorganized timeline in the new version of "Emma.", And no unexpected casting. There are elements of the Jane Austen story that you are familiar with: the marriage of the wrong line, the gentleman of the two sides, the joy of the enemy and the miniature rural society; it is the decoration and clothing in the style of the Regency, the oily stretch of green, warm or An ethereal British ballad, the girl in a high-waisted skirt walks on a quiet country road wearing an exaggerated hat. 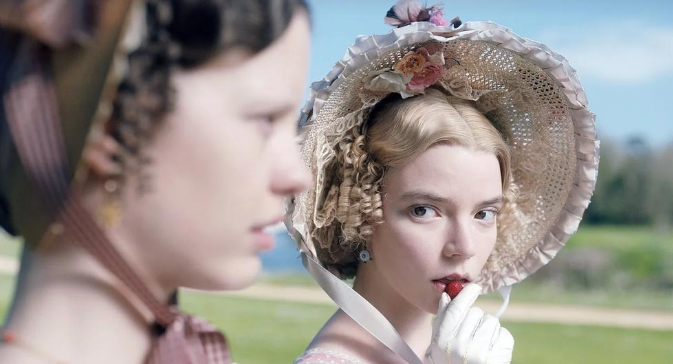 That is one challenge; the other is the burden, if that is the right word, of remaking something that has often been remade before. There have been three other “Emma” movies in the last 15 years, four if you go back to 1995 and include “Clueless,” the “Emma”-inspired comedy set in the cutthroat world of a Southern California high school. Mostly they emphasized Emma’s charm over her shortcomings. Even when we are exasperated by Emma — or, actually, by Gwyneth Paltrow, or Kate Beckinsale, or Romola Garai, or Alicia Silverstone — we can’t help but find her delightful.
You must log in or register to reply here.

XGIMI H3S VS. XGIMI H3, Which One is Worth Buying?