Playing with mobile phone news, a few days ago, LG officially announced the new GX Gallery series OLED "wallpaper" TV, which is a follow-up product of the "wallpaper" TV launched a few years ago. It mainly focuses on narrow screen borders and ultra-thin thickness.

LG GX Gallery series TVs offer 55-inch, 65-inch, and 77-inch screen choices, with folding hinges that can be installed on the wall in one go. From the official picture shared by LG, the frame of GX Gallery series TVs also looks very narrow, with a total thickness of less than 20mm, and the overall appearance is absolutely impressive. 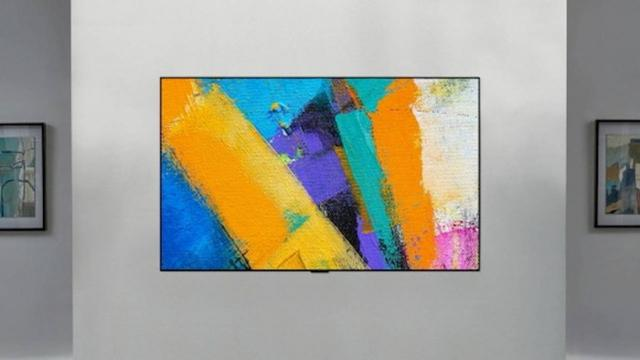 LG did not elaborate on the hardware specifications of this "wallpaper" TV. According to LG, these suits are a victory of human-oriented industrial design and will not appear out of place in art gallery exhibitions. And introduced to GX Gallery series TV has amazing color expression, unlimited contrast and wide viewing angle. 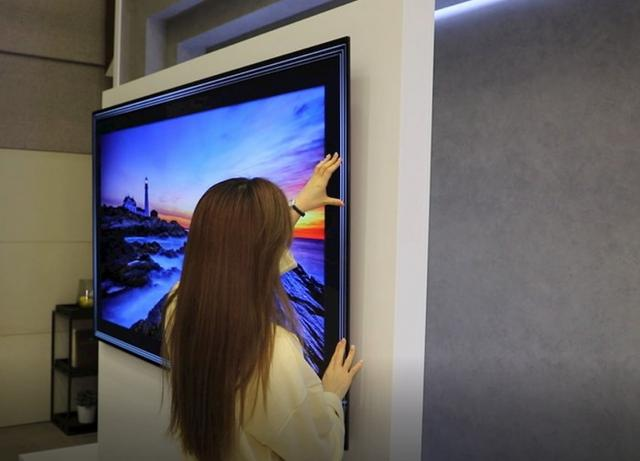 There is not much information about the GX Gallery series. LG’s announcement today did not really go into the specifications. The company chose to use more rhetoric to describe these TVs. LG said that these suits are a victory for people-oriented industrial design, and pointed out that these TVs will not appear out of place in art gallery exhibitions. The GX Gallery series includes 55-inch, 65-inch and 77-inch, and each TV has a folding hinge that can be installed on the wall in a brush. From the pictures shared by LG today, the borders of these TVs also look very thin. 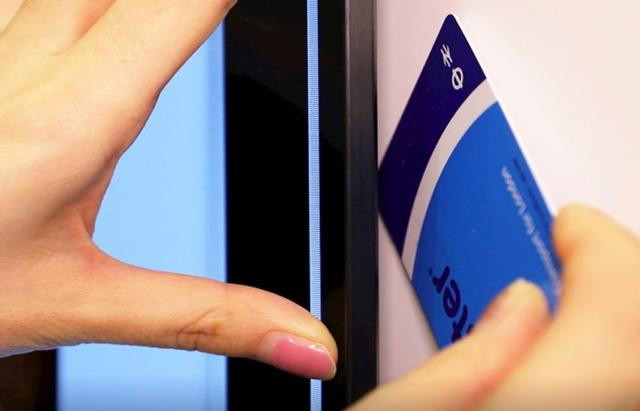 In addition, LG has not announced the price and release time of the GX Gallery series of TVs, but it is expected that such a narrow and ultra-thin "wallpaper" TV will not be cheap. Interested gamers can pay attention.

thx for sharing, the OnePlus TV is worth to be expected in July

thx for the details

Wow. That's what I can say. I mounted it above my fireplace replacing a 65 inch LG Nano which also has a superb picture, but not OLED quality. Was worried about the burn in, but the TV automatically switches to a screensaver on its own. Fantastic picture and decent audio considering it so thin. Love the way its sits on the included wall mount bracket and lays right on the wall. Sick! Nice job LG. I was a huge Samsung fan, but started switching over to LG with the previous 65" Nano purchase. Also, thanks Best buy for the no hassle and careful delivery during the Pandemic. 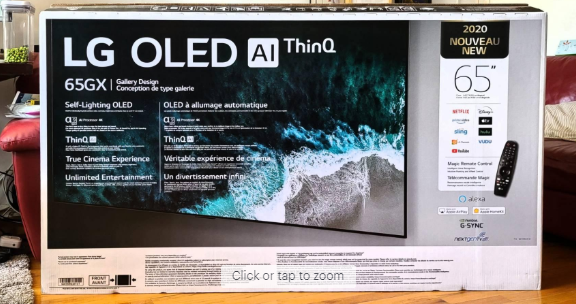 I had the 65" Gallery Design 4K TV installed today. It is wall mounted so that it sits flush against the wall - the way artwork would hang on the wall. Because the mount bracket is inside the wall, there is no gaggle of unsightly wires hanging out from the TV. There is also hardly any bezel on this model so all you see is gorgeous colored pixels. Honestly, this TV itself is a piece of art. It is high tech, smart, sleek, and sexy. My living room has never looked better than with this TV on the wall. The OLED screen provides superior contrast and true black colors. The OLED colors on the screen are extremely impressive 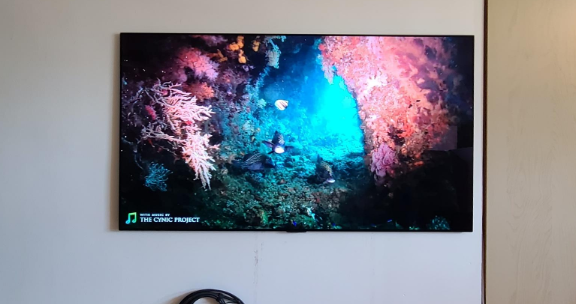 This is my first foray into OLED and I am just plain blown away. I primarily purchased this for my man cave to watch movies and play my Xbox one x on. I also chose this TV for the series x when that comes out later this year. The included wall mount is genius, engineered perfectly. I was able to mount, hang, and run the cables all by myself but probably would not recommend doing that. Even though the TV is only 68ish pounds it's not light by any stretch. The cable management on this TV is brilliant. It has little connectors on the back with grooves for each individual cable and little caps that keep them from coming out. I've never seen that on a TV before.

Picture quality is mind bogglingly amazing. Images are smooth with little to no drag like on lcd. The set has a metric crap ton of features which I haven't even passed the tip of the iceberg yet. I've connected it to some of my smart lights and switches but wish it would connect to my lifx light strips or nanoleaf panels. Maybe it does I just haven't figured it out yet.

I would highly recommend this television if you have the capacity to purchase it and not get a divorce over it.

The television is amazing....Best product on the market

LG Support has been no help for various issues I have encountered with this TV. The smart TV functionality is very poor as you cannot turn on the TV with Google Assistant and Assistant does not recognize the TV as a TV so you cannot send video to it.

Questioni'm specifically looking for confirmation of the HDMI 2.1 feature, does this have it?

Wyatt21 said:
Questioni'm specifically looking for confirmation of the HDMI 2.1 feature, does this have it?
Click to expand...

The hardware to support NEXTGEN TV is built into the LG GX 65 inch Class with Gallery Design 4K Smart OLED TV w/AI ThinQ® (64.5'' Diag), Model # OLED65GXPUA. However, there is a software update required in order to activate it, which will be automatically pushed out later in 2020. Please check with your local networks to determine when they will begin any NEXTGEN services as well, since this will also be a staged rollout...
G