"Shitsurakuen ", directed by director Morita Yoshihide, with Hiroki as the male lead, and Hitomi Kuroki as the female lead for two hours. 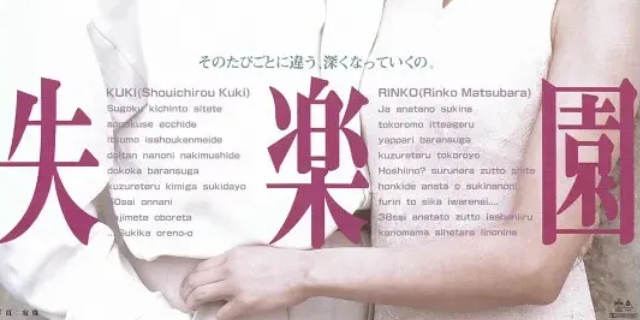 Some people commented that this is a movie with cherry blossom spirit in the background of high-pressure society. In my understanding, the life of the cherry blossoms is beautiful and short, but in a limited time, it blooms enough to be pure and solemn, and they are so numerous and vigorously appear in the vision that people expect.

The focus of the film is on two men and women, each with their own family, Ryuko Kumaki and Rinko Matsubara, telling their story from acquaintance to acquaintance to the eternal journey. Hisaki worked as an editor in a publishing house. Although the vicissitudes of middle-aged men have appeared on his face, he still has more grace than his peers. His wife, Shu Jingxian Hui, has a gentle and considerate personality, is engaged in a stable job, her only child is clever and sensible, and works in a hospital. To outsiders, this is a happy family of three.

Rinko Matsubara ’s job is to teach calligraphy at the Cultural Center. Keep a clean and tidy brown maroon hair, lined with a white face. Quiet and beautiful, with a charismatic trait on her body, like an independent orchid exuding fragrance . The husband was busy with work, and was always cold and tired. The two did not have children, and she could not feel joy. 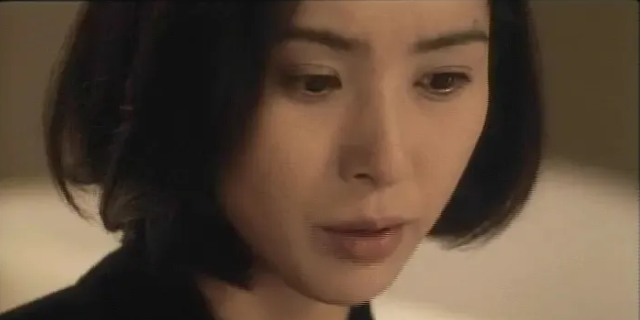 The film seemed to be filled with trivial details. The two met while watching the exhibition. Afterwards, he watched her into the subway at the platform at night, watching her leave. Attending her book exhibition, she called each other when she was free, met repeatedly, and discussed the distance she was going to. Drive to the seaside to soak in hot springs, just like all young people who are in love. They watched Noh together and held their hands tightly. It is these little plots that make their emotional temperature gradually try to reach the boiling point, such as the colorful fountains that suddenly rise and fall on the square, and the flowing water column suddenly stays at the apex, unwilling to fall, and the time is suddenly stopped. 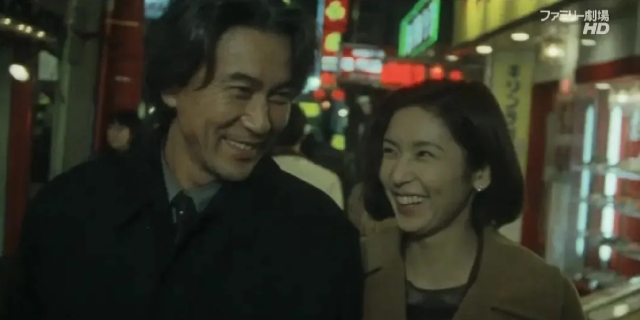 Immersed in the satisfying and dizzy happiness of time and again, she asked if people were like this, sunbathing, listening to the wind, for thousands of years. This is also the voice of every woman in love, a desire to look forward to eternity. He said that men use all their methods to please women, so that women can respond without progress or change. They discuss many things together about love, morality and death. 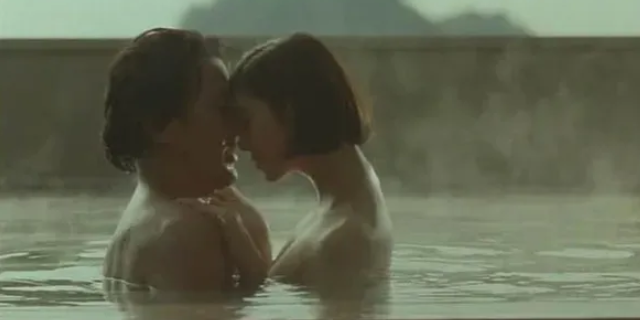 Perhaps the unique feature of this film is that it does not focus on rendering the fragmentation and quarrel of the family aspect of extramarital affairs. On the contrary, the attitude of the family members is generally calm and calm, not going to the extreme. I think the intention of the director may be to adopt such a delicate and in-depth attitude to show tolerance and sympathy for this relationship.

Wow, can't wait to watch that one
You must log in or register to reply here.