Recently, Bandai Namco announced a new screenshot and introduction of Killer, the fifth DLC character in One Piece Pirate Warriors 4. Killer will participate in the battle as a usable character and will be included in the second DLC character pack.

Killer is a fighter of the Kid Pirates, known as the "Killing Warrior" and one of the "most terrifying generations". Although he was a crew member, he was listed as one of the "11 supernovas in the pirate world." Armed with a weapon similar to a sickle in his hand, he showed a fighting style based on physical skills. Although Killer gives people a cruel and ruthless impression, in fact he is often responsible for calming Kid who is prone to runaway. 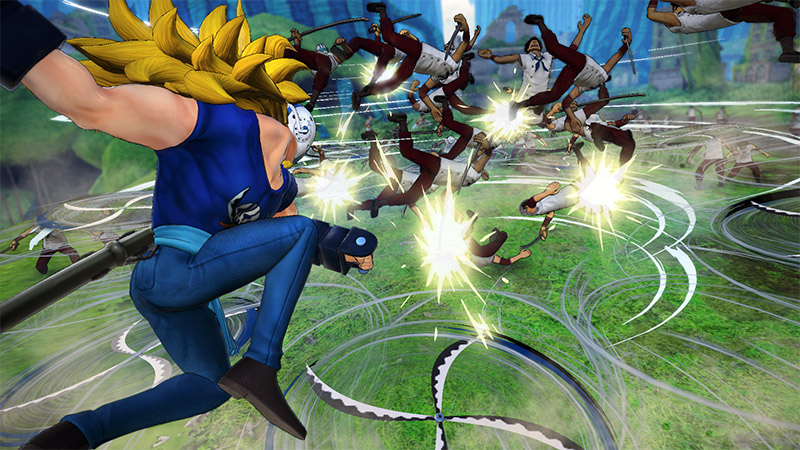 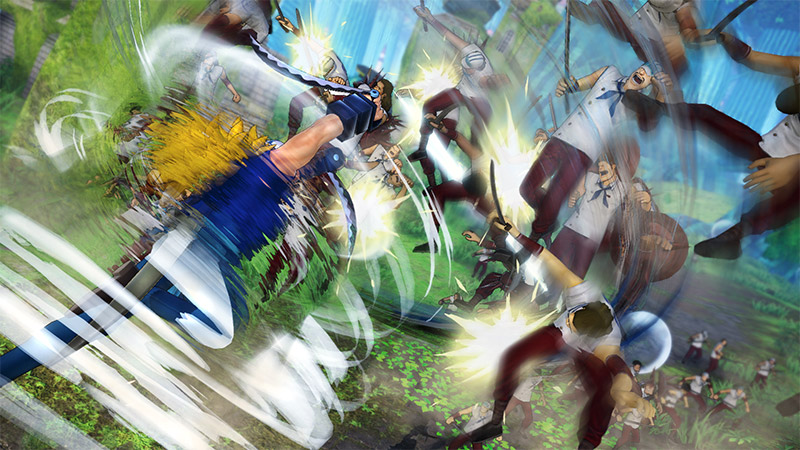 The weapon that can make full use of both hands makes high-speed continuous attacks, and can also perform a variety of moves with swift and stunt-like movements, which is its charm. In the burst of power, the weapon can rotate at a high speed and expand the attack range. 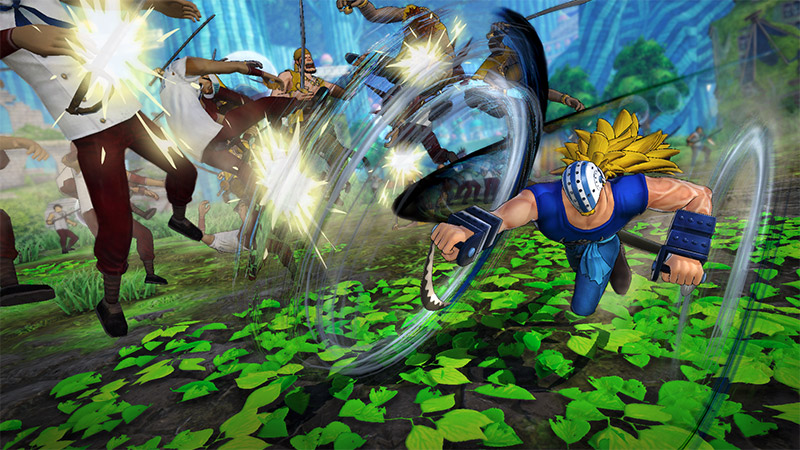 One Piece Pirate Warriors 4 has landed on PS4, Xbox One, Switch and PC platforms. The second DLC character pack will be released in the fall of 2020.
You must log in or register to reply here.

Saints Row: The Third Remastered is now available on Xbox One, PlayStation4 and PC!

How to start the Mount & Blade II Bannerlord online gameplay mode? There are some tips.

S
Top 10 PS4 games if not played, I would regret deeply