I plan to create an entertainment room in my living room, so I chose SONY X91J which is a TV that stands out in terms of gaming performance. It's perfect with PS 5. Here's my unboxing review of SONY X91J TV.

According to the space of TV cabinet and sitting room, I chose the version of 65 inches, the screen is really big. 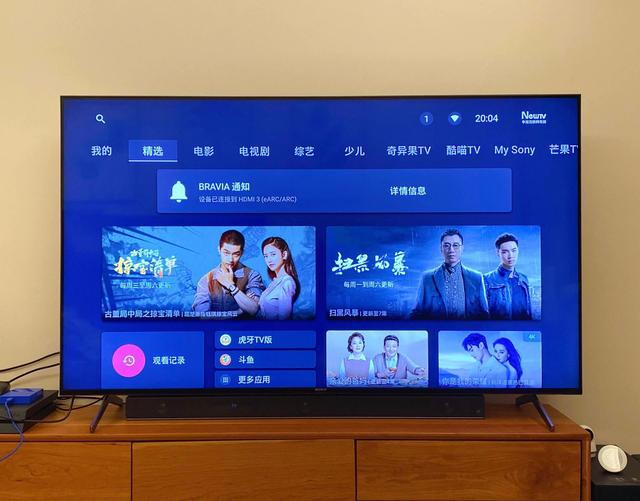 This year's X91J is considered an iteration of the product, not only is the first generation equipped with XR cognitive chip models, but also supports HDMI 2.1 interface and Sony's game mode, and is very compatible with PS console. X91J bezel design using the current popular narrow bezel, the benefits are of course obvious: first of all, a higher screen-to-body ratio makes the screen look bigger, natural viewing effect is also better. Better, quite a bit of "buy 65 inches to enjoy 70 inches" feeling. Secondly, the narrow bezel can look like the whole TV is more slim and delicate, highlighting the nobility. 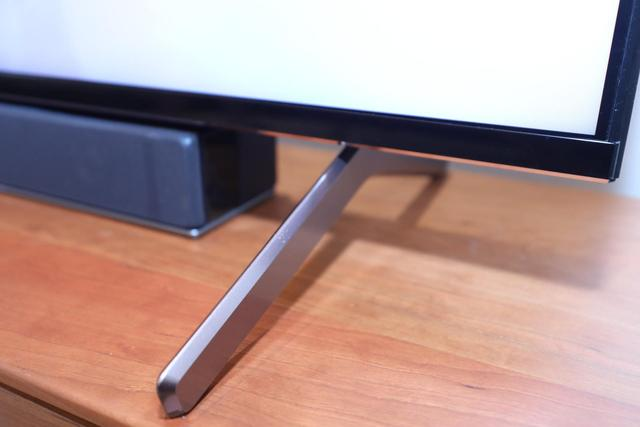 Different from my previous purchase of TV, the base bracket of SONY X91J does not need to be fixed by screws, but only needs to be directed at the bayonet. This design is especially suitable for moving or switching between wall hanging and bracket. No tools to remove and no screws represents that there is no need to worry about losing screws, and it is more convenient and practical. 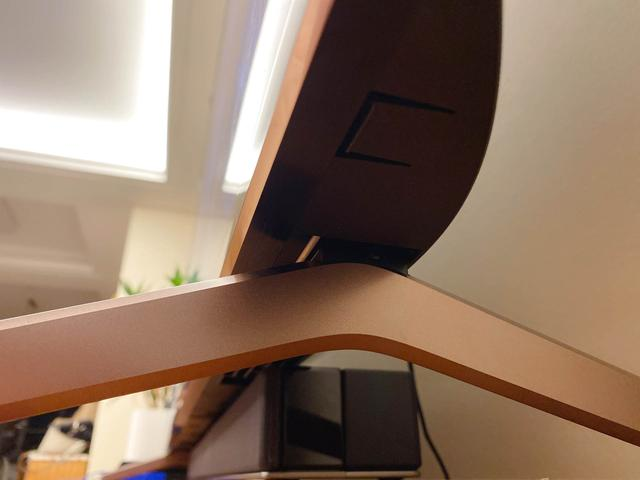 The most eye-catching on the back of the TV is the display pattern of the XR chip in the middle, which makes the back quite a sense of design. 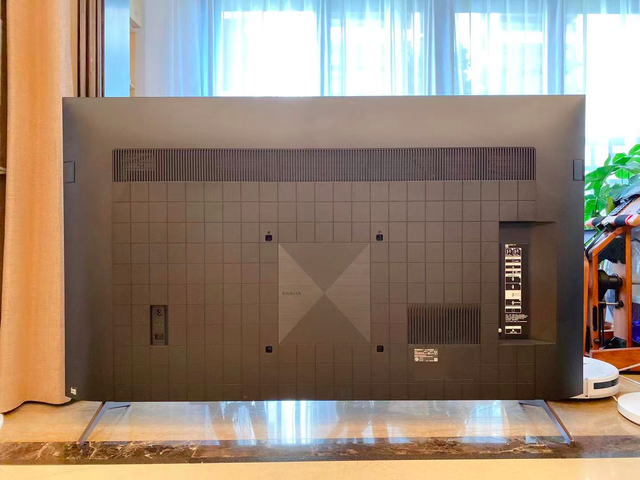 As a game TV, the interface aspect has to be as rich as possible, as it has to be connected not only to various console consoles, but also to a home theater. SONY X91J has four built-in HDMI ports (two of which are HDMI2.1 ports), two USB ports, optical fiber ports, audio and video ports, network cable ports and so on, perfect for next-generation consoles and corresponding Soundbar, home theater and other products. 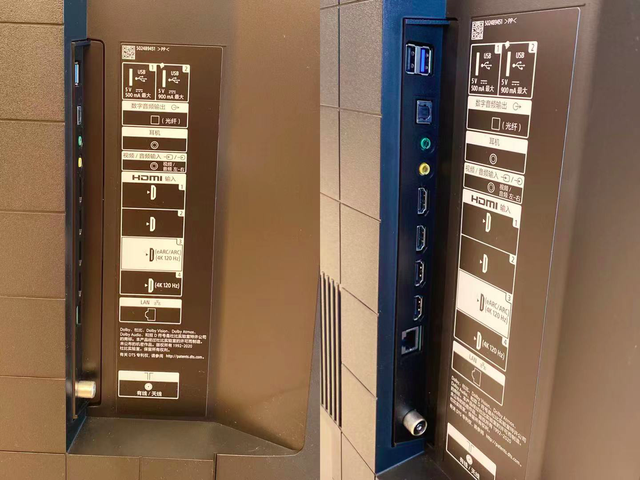 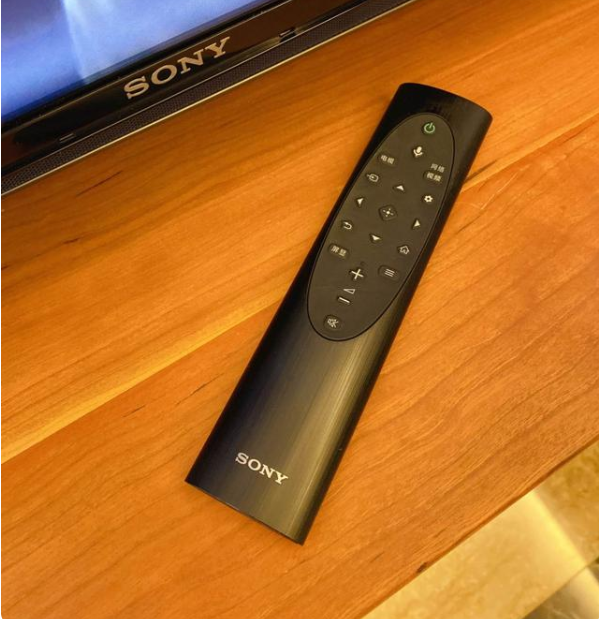 SONY X91J as a new generation of SONY game TV model, naturally in the game field has a different buff. 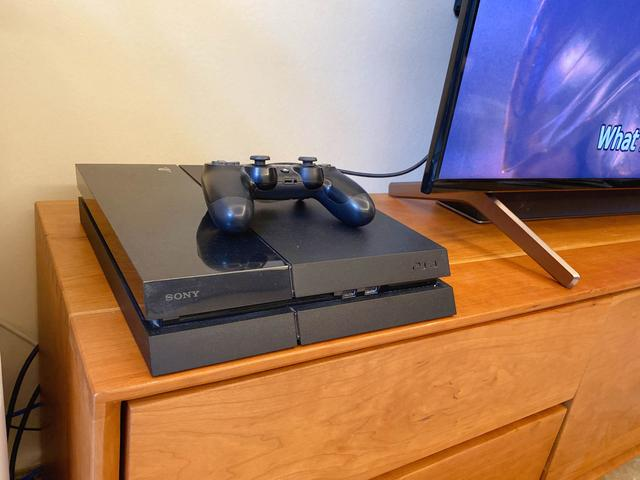 Since my PS5 was still waiting in line, I tested it with my ps4 at home. The link between the PS4 and SONY TV is ideal for people who normally use their TV as their home console, because when they plug their PS4 into the X91J, the TV immediately switches to the source of the PS4 and the TV mode switches to game mode. Usually open PS4 when also can wake up the TV, simple and convenient operation. 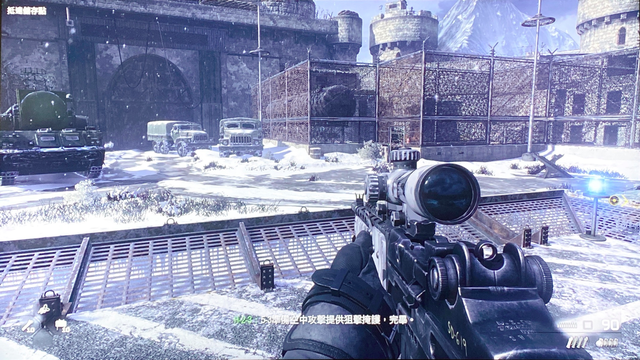 The graphics are rich in detail, input lag is a major concern for gamers, and the TV works well. For example, some shooting games, the graphics are smooth, you can get feedback, the game feel is still good. 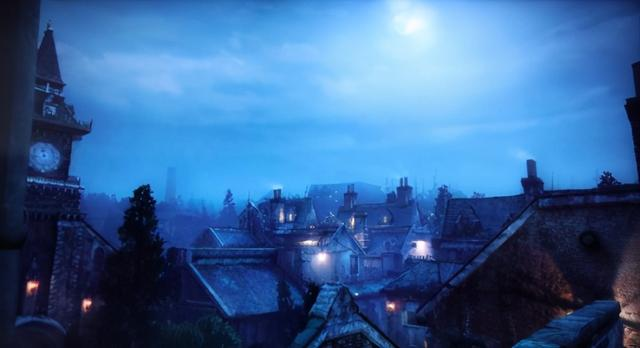 The SONY X91J also has good clarity and colors that are bright but not overwhelming, making it realistic to create a variety of game scenes. 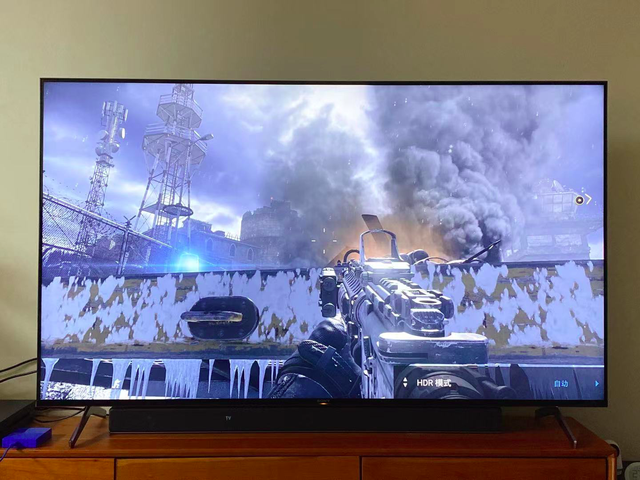 Moreover, with the support of XR chip, the game can obviously feel the smooth and smooth screen, especially in the rapid change of scene, there is basically no sense of delay, which for many old players along the way, feel the impact is more obvious.
Last edited: Sep 5, 2021

Of course, in addition to being an excellent game TV, SONY X91J's performance in sound and art is also commendable. According to the official website, the optimization method of XR cognitive chip is different from the past, which is to subdivide the picture into various elements and then optimize it. This way will not only improve the overall picture quality, but also optimize some details. It still sounds a little hard to understand, but think of it as a more subtle and intelligent way to optimize.

The dynamic effect of TV is very powerful, and the dynamic picture of every second of fierce fighting is clear and stable, without tearing or trailing.

The picture is full of color and clear details. 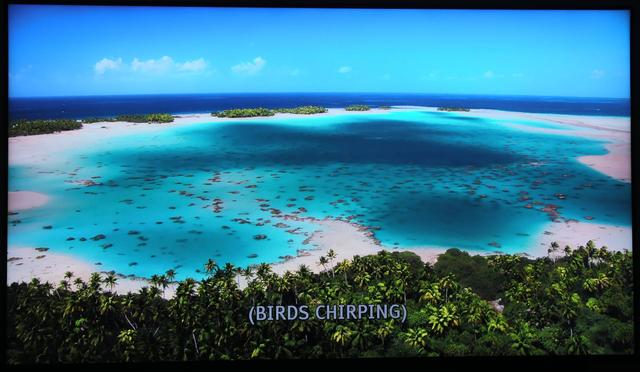 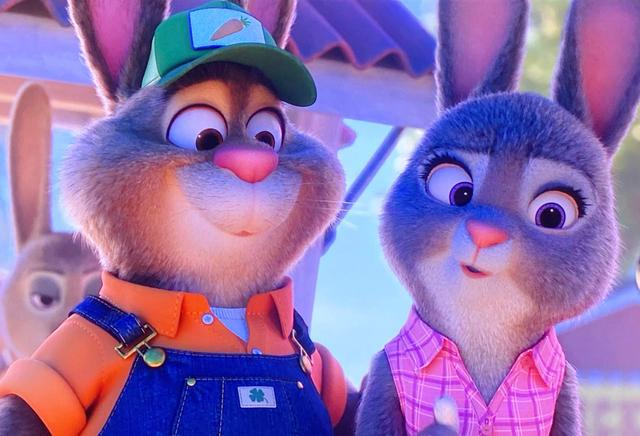 It turns on pretty fast

not OLED, the picture quality can not reach much high level