The new Netflix workplace comedy from Steve Carell and Greg Daniels sets a course for the Emmys.


In 2018, US President Trump announced the formation of a new "" Space Army ", Hollywood responded quickly to this, Steve Carell and American drama " Office " producer Craig Daniels jointly launched the sitcom " Space Force " , A large number of new stills were released today. The four-star admiral played by Steve Mark Ned was naturally suspicious, but his work was very devoted. He and his family moved to the headquarters of the Space Force in Colorado, leading a group of multi-ethnic Scientists are fighting for the United States to reach the moon again, the goal is to let the United States establish a dominant advantage in space. 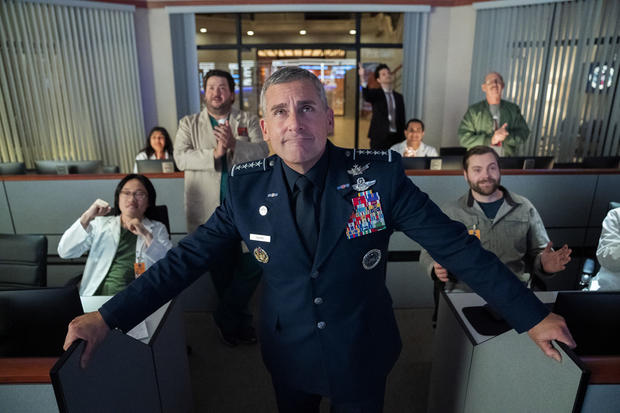 “Space Force” looks to be a reunion of “Office” co-workers, though the creator pairing is somewhat bittersweet, particularly after the reveal that Carell didn’t plan on leaving the popular NBC series he anchored. “He had told the network that he was going to sign for another couple of years,” series hairstylist Kim Ferry said in a new book on the history of “The Office.” “He told his manager and his manager contacted them and said he’s willing to sign another contract. And the deadline came for when [the network was] supposed to give him an offer, and it passed and they didn’t make him an offer. So his agent was like, ‘Well, I guess they don’t want to renew you for some reason.’ Which was insane to me. And to him, I think.”

Netflix last released a brief trailer for “Space Force,” tuned to the chronically used “Thus Spoke Zarathustra,” back in January. No doubt with the photos and release date set, a longer trailer will be debuting soon.

“Space Force” premieres May 29 on Netflix. 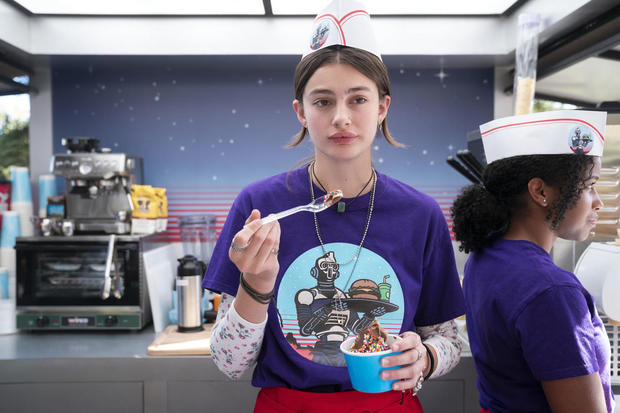 thx for sharing, i've seen the show but just for 1 episode
You must log in or register to reply here.