As the Acer L811 laser projector uses a laser light source, it supports a brightness of up to 3000 lumens and a contrast ratio of 2,000,000:1, but it needs to be combined with a special anti-light curtain. 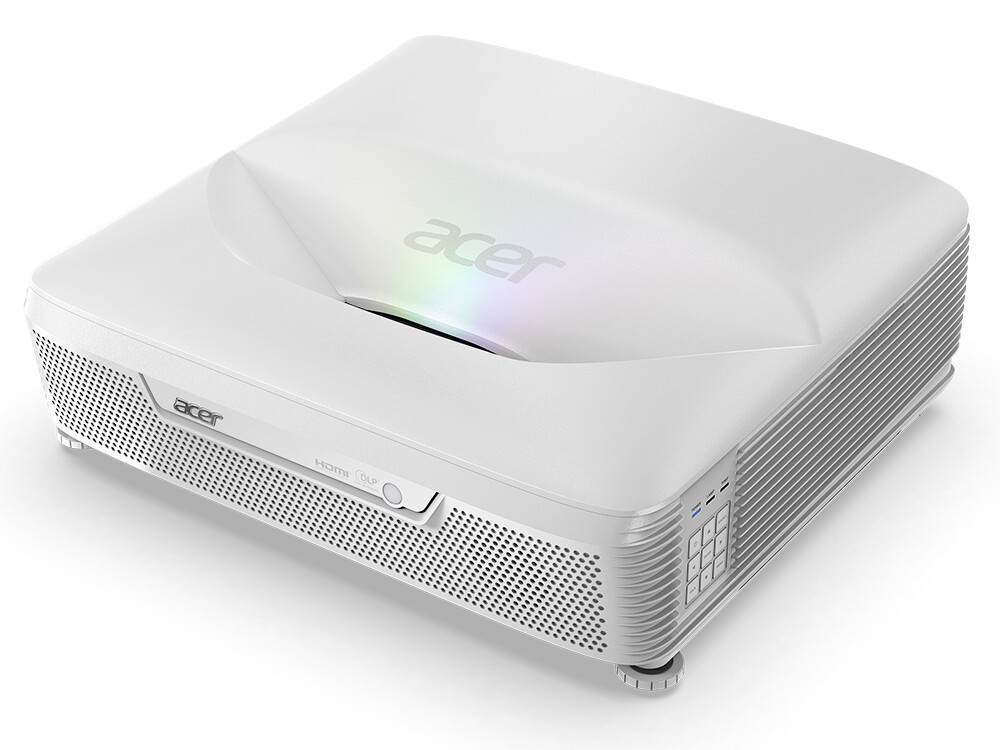 Acer L811 supports LumiSense technology, which can analyze the content frame by frame, and then dynamically adjust the image brightness to improve the effect. Not only that, the projector also supports 3D format projection with a maximum refresh rate of 144Hz.

The laser light source life of the Acer L811 projector is as high as 30,000 hours, and it also supports 7×24 hours of uninterrupted projection, with good reliability.

In terms of functions, the Acer L811 projector is equipped with a smart system and pre-installed application market. Users can install various streaming media apps on their own, while supporting the screen projection function.

So is Acer L811 Ultra-short throw laser projector 4k worth buying? I think it's a good choice for a small room expected for a big screen!
Last edited: Nov 21, 2021
B

Looks great.
You must log in or register to reply here.

M
How to choose an ultra short throw laser projector?