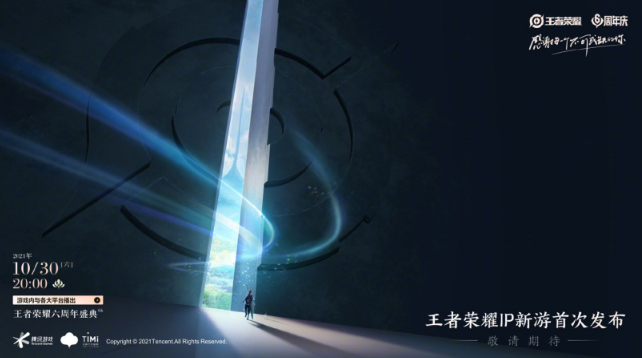 King of Glory is a MOBA-based Chinese mobile game developed and operated by Tencent Games' Tianmei Studio Group, which launched in November 2015. 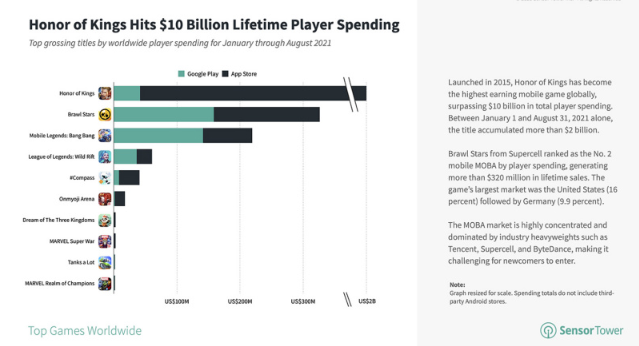 I've seen an exposed picture, it's about a horizontal version of the fighting.
You must log in or register to reply here.