The Invisible Man review: an anti-PUA horror film worth watching in 2020

What is a horror movie?
A netizen gave a perfect answer:

"The viewers of each era have their own fears, and these fears will also be transmitted and recorded through excellent horror films. What are the horror films unique to our time?"

"The Invisible Man" is a horror film exclusive to this era. It has no overly bloody shots, nor does it pretend to be a ghost. 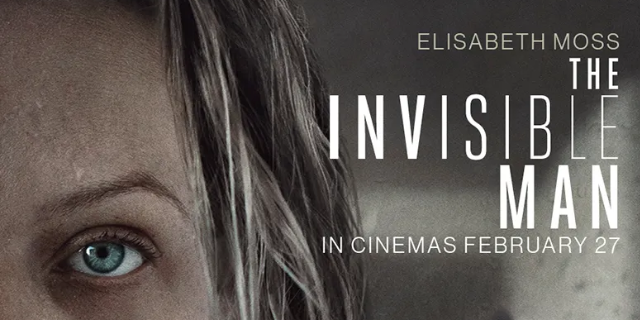 At the beginning of the film, the hostess Cecilia took advantage of her boyfriend's deep sleep and packed her luggage to leave.

We can probably know that her boyfriend is not a normal person when she carefully escapes from the mistress and when her boyfriend finds that she burst into the window glass angrily when she escaped. 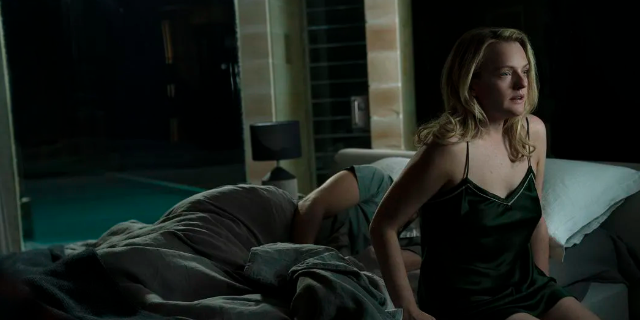 The heroine's boyfriend is a well-known doctor of optics. Outside, he is a pervert with strong control .

The hostess's words and deeds, dressing up, talking about the way of life, and the crowd. All boyfriends are in control. 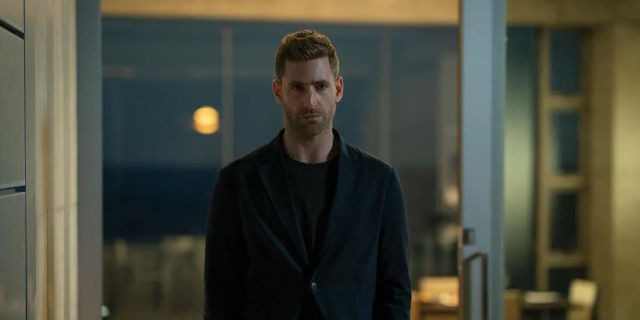 The most unbearable for the hostess is that her boyfriend does not let her do contraception : he wants the hostess to give birth to a child so that he can control her forever.
If there is no "invisible" part behind, I almost thought it was the European and American version of "Don't Talk to Strangers". (You can substitute Feng Yuanzheng directly for the behavior of the male lead) 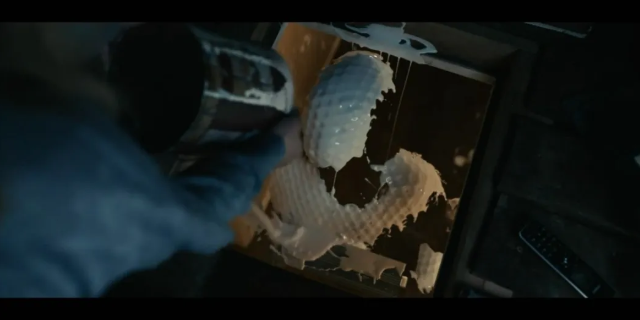 The heroine said in the movie: " When I was sitting there one day, I was thinking about how to leave Adrian, and he was watching me, waiting for me to say a word, he said that I would never be able to leave him , No matter where I am, he can always find me, he will come directly to me, but he will leave me a signal. "

Is there a chilling feeling?

So even after the female host escapes from the male host, she still lives in the shadow of control.

She dare not go out. It is forbidden for their loved ones to visit themselves because they are afraid that the male owner will find her hiding place. Even if she is online, she will use glue to smear the camera.

But just when she was tortured by her nervousness, the good news came-the male suicide committed suicide and left her with an objective property.

The only condition is that the hostess must receive the estate in installments and must not commit crimes during this period.

Although the female host was a little skeptical, after seeing the male owner's ashes and photos of the suicide scene with her own eyes, she let go of her worries and decided to take the money to start her life again, but how could the male host let her go so easily.

In the following plot, I believe that everyone can guess one out of ten and nine. The male owner used the "invisible clothing" developed by him to control the female owner in all aspects. 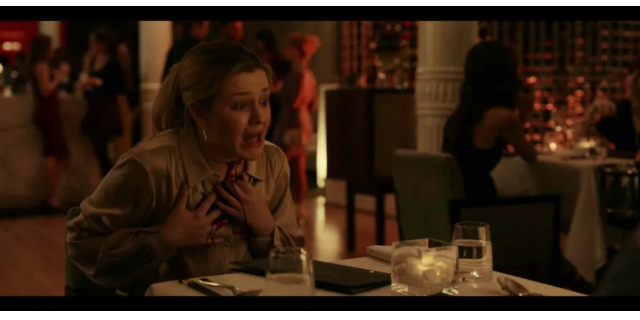 While the hostess was asleep, he photographed her sleeping, took her work during the interview, beat her friend, and then made others think she did it. Send an e-mail to abuse her sister.

The most frightening thing is that the male host cut his sister's throat in the restaurant in front of the female host , and then blamed her.

The hostess was detained in a mental hospital. At this time, she could be regarded as helpless, her friends had left her, and the only relative who could help her had died.

Even more frightening, she was told to be pregnant with her boyfriend's child. It turned out that her boyfriend had known for a long time that the mistress was carrying him contraceptively, so she secretly changed her birth control pills.

The heroine is determined to resist.


But the real outcome is reversed, women to forever get rid of the control of the male, she put on "Invisibility Cloak" will kill the male, and the male is using the same tactics to kill her sister: knife cutthroat .

thx for the article, the topic is popular in 2020
You must log in or register to reply here.