Which TV seris can beat The Breaking Bad?-Here it came back!

On February 23, the fifth season of "Better Call Saul" returned, I watched the first episode with excitement: still at such a high standard, so excellent, it can be said that other dramas were overshadowed. So I wrote such an "exaggerated" title when I wrote this article today, but personally, the praise for him is far from enough. 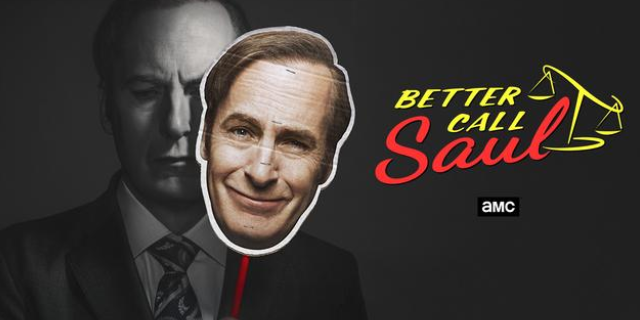 "Breaking Bad" is almost a perfect TV drama for me, the only controversy is that the plot is a bit procrastinating. But in this derivative play, the screenwriter perfectly solves this problem: the plot is not slow or slow, the sense of interlocking is very strong, and the actors' acting skills are impeccable.

The rhythm is slow, the work is slow and the work is delicate, the details are amazing, and the production is excellent to obsessive-compulsive disorder. The workload of the screenwriter is huge; the lighting and composition still maintain a high standard, and the film texture is full; from Jimmy to Saul, this history that has been taken by the drug master in a stroke, it is so unpredictable to show such a charming charm after zooming and. Every episode of this drama is perfect, even "Breaking Bad" has occasionally declined, but "Fengshao Lawyer" has continued to be brilliant.


​
"Better Call Saul" is a TV series about a man "dead" in slow motion. At the beginning of the episode, Sol Goodman, the lawyer who played in "Breaking Bad", was given another name, the one he was born with: Jimmy McGill. Unlike Sol Goodman in Breaking Bad, he is a person full of justice.

But in the fifth season, Jimmy almost completely became Sol, watching Jimmy slowly slide towards Sol was a helpless and sad thing. After his brother's death, he stopped working as a lawyer for a year, and now he is starting to rejuvenate, trying to make a world of law as soon as possible under the pseudonym of Saul Goodman. For most of the last season, he used this pseudonym to establish contact with petty criminals.

​
Although the performances of Jimmy and Saul played by Bob Odenkirk at the carnival are as interesting as ever, it is all so sad: as a man who lost his brother, Jimmy never gave himself the opportunity to mourn On the contrary, he put himself into the world of lawyers he is most familiar with, and builds his reputation in the market of low-level criminals. Only in this way can he forget sadness. Little by little, Jimmy McGill was buried alive, a hole dug by Sol Goodman with a shovel.

Now, Jimmy's despair finally turned into something darker. The last sentence of the last episode of the fourth season is "Everything is good, man", which has a moral meaning: We have just witnessed the death of Jimmy McGill, and Sol is resurrected. The whole scene made people feel as if they were dead. Jimmy had no humanity at all. He proudly persuaded a stranger in the room with his sincerity, but his companions did not believe him. Looking at the distance he pulled away from Kim at the end, his face sagged as he realized that he was gradually sliding into the dark, like the last scene in The Godfather.

Seeing Thor's full awakening is tantamount to seeing everything Jimmy lost along the way, and also the emotional transformation that the audience pinned all the way. The lens flashed in to remind us that all this will come. Nothing in the world can stop Jimmy from losing his humanity. All we can do is wait passively. 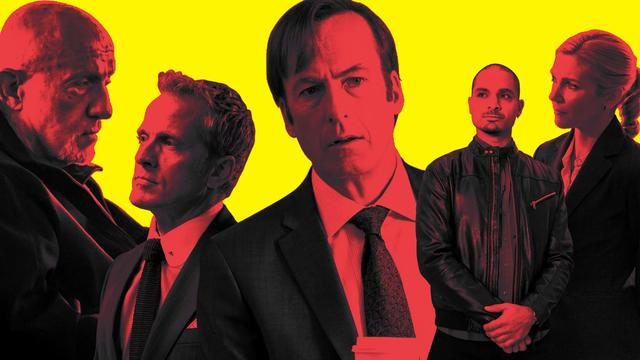 ​
What Coquettish Lawyer wants to say is: what happened when "people believe that fraud is the only way to win" and the huge harm caused by "the people who believe in acting seriously and who are full of justice and emotion are ultimately just jokes" . Jim Wexler's girlfriend Kim Wexler explained this: Kim Wexler is a good lawyer himself, full of justice and feelings, but a little cheater.

The emotional depth of the play lies between Jimmy and his girlfriend, lawyer Kim Wexler. Jin ’s pain, helplessness, and loss were deeply expressed, because Sol made her lose her direction. She sometimes makes huge profits like unscrupulous lawyers, and sometimes wants to do something meaningful in her life. At the same time, Jimmy seemed to be corroded by darkness from the inside, a little bit, and fell deeper into the moral abyss. 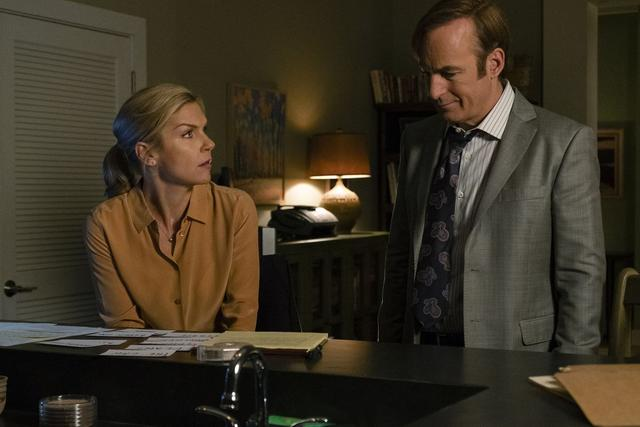 Kim is an upright person and has a sense of justice. She only crosses the bottom line when the concept of justice is violated. She is a security guard, and McGill is a liar with equal opportunities. After all, Kim believes in this system and believes that Jimmy has the ability to be an honest person. This means how sad it is that they are destined to part ways in their relationship with Jimmy.

Like the series "Breaking Bad", Jimmy's transformation is inevitable, it is longer and more delicate. We know that the plot will not have a good ending from the beginning-to some extent, "Coquettish Lawyer" for people who have seen "Breaking Bad", the transformation of the characters before and after is similar: Both plays tell the story of a man who has gone bad. But the process of Jimmy's conversion to Sol makes people feel heavier and more critical, perhaps because it is more tragic.

If "Breaking Bad" shows us the struggles and frustrations of "cowardly" men who have been forced to commit crimes by life, then "Coquettish Lawyer" tells a slower and more sad thing: a Men understand that only fools have feelings. This is a TV series full of irony: in this world, everything is fake, everything can be a scam, including feelings. Only by abandoning these useless emotions can you grow and be strong. This is a sad and helpless thing.

This is a tragedy-a well-made tragedy full of comedy, dramatization, and helplessness. The ruthless sun of New Mexico, the brilliant colors of Sol ’s cheap suits, the contrast of light and shade in each room, etc., are all sending us a message: "Everything is fake, everything may be a scam."
You must log in or register to reply here.

Aug 16, 2021
Barton7
B
D
[Baidu Netdisk TV version] the latest out, finally can watch the video in the Netdisk!