1. Age of Empires series has been an important part of Microsoft's gaming DNA for 24 years, and the upcoming October 28th release of Age of Empires IV will be the most ambitious series yet, bringing the evolving real-time strategy game to Steam, Xbox Game Pass and Windows PC on launch day. 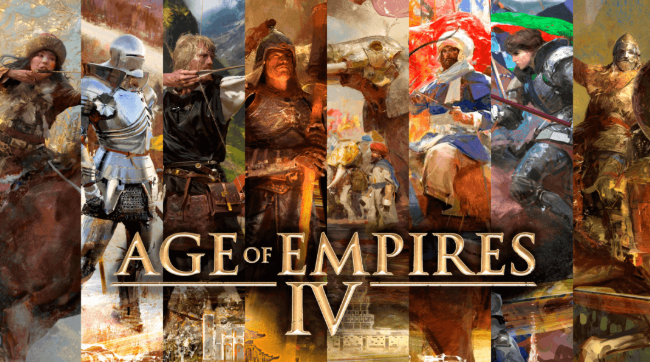 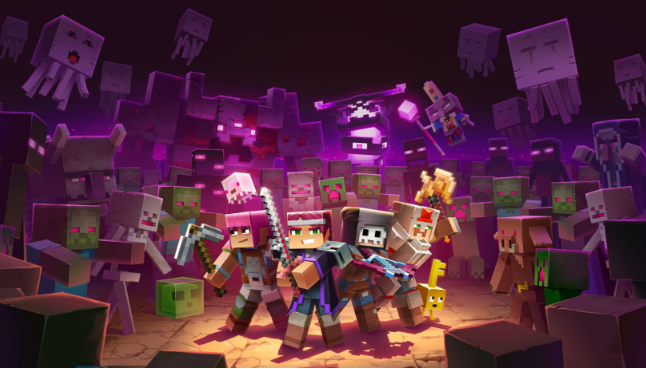 3. On November 9, the critically acclaimed classic racing series will bring its latest entry, "Forza Horizon 5" to gamers as they ride through the open world of Mexico. The most anticipated game during E3 will be available on Xbox Series X|S, Xbox One, Windows PC, Steam, as well as Xbox Game Pass for console, PC and cloud gaming services (Beta) on the first day of release. 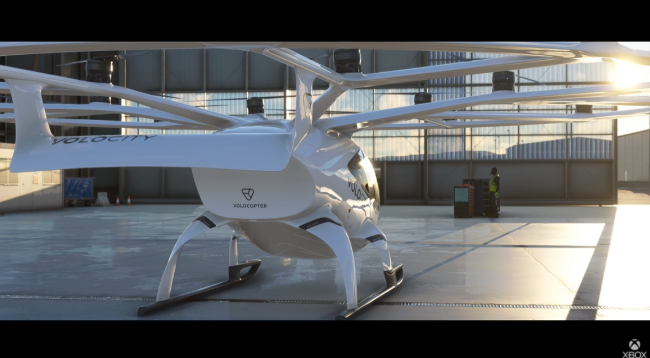 5. The Sergeant Major will return in Halo: Infinite, which will be released on December 8. It's the Halo title we've been waiting for 20 years ago, and with the biggest Halo title to date, we'll be able to make that vision a reality. Halo Infinite will be available on Xbox One, Xbox Series X|S, Xbox Game Pass* and Windows PC on launch day, and Game Pass Ultimate* subscribers will also receive monthly multiplayer benefits. 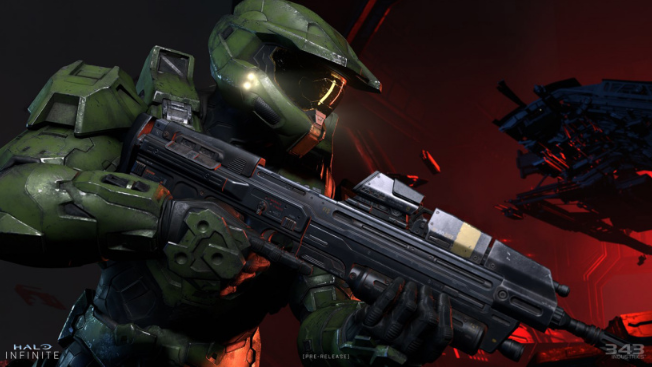 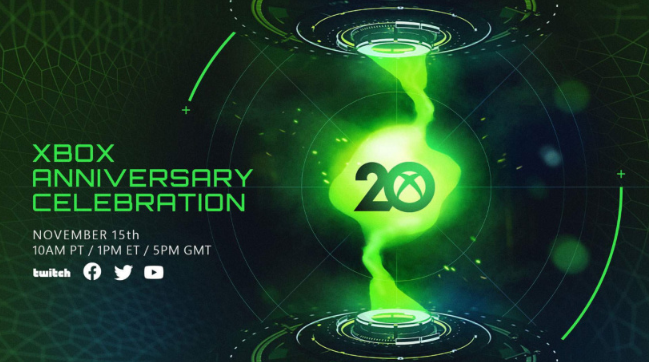 Microsoft Xbox and the Halo series 20th-anniversary celebration will be held on November 15, although the official will not announce new games, but will be in the live and players together to review the Xbox 20 years of development history. In addition, officials are actively preparing for a number of exciting games that will be available to everyone in the next three months, so look forward to the joy that Xbox will bring to everyone in the next 20 years.
X

WOW, excited!!
You must log in or register to reply here.