Recently, "Captain of China" was screened in the cinema, and I took the opportunity to recommend three films of the same theme. 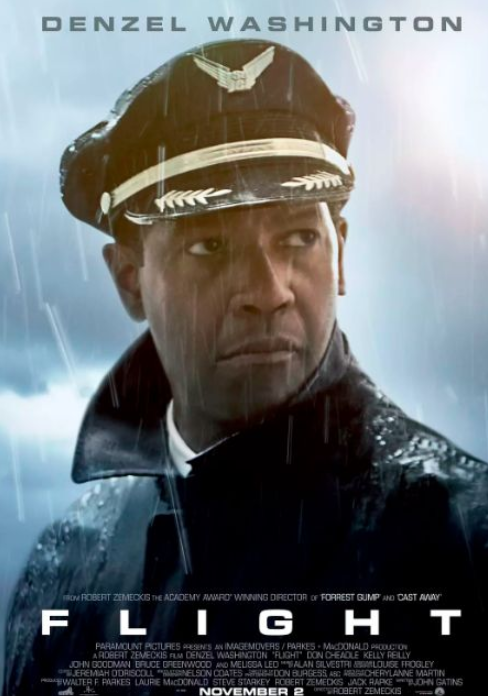 Captain Vip Whitaker (Denzel Washington) departed Orlando on flight 227. When it was possible to cross the clouds, the plane had an unexpected failure. In an emergency, the experienced Vip forcibly landed on an open space at the door of a small church. Vip miraculously controlled the plane, allowing everyone to return to the ground safely.

After the accident, Vip became a national hero. But since then, the FAA has launched an investigation into the flight accident and found that the truth behind the accident was actually related to the drug abuse and alcoholism of Vip. Whether it is a hero or a prisoner, can Vip maintain his heroic image?

On January 15, 2009, Sally (Tom Hanks) served as the captain of American Airlines Flight 1549. The aircraft was attacked by birds after two minutes of take-off, and both engines were turned off. Sally decided to be in Hudson All 155 people survived the forced landing on the river. 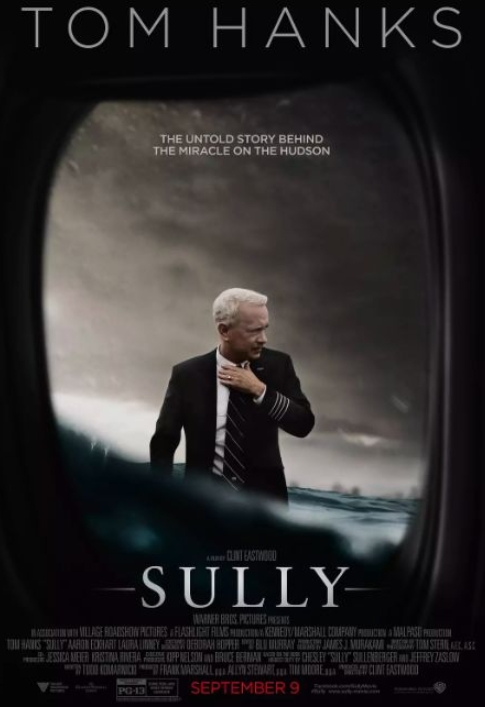 But the ensuing investigation revealed that he had made the wrong choice. What happened inside the aircraft? 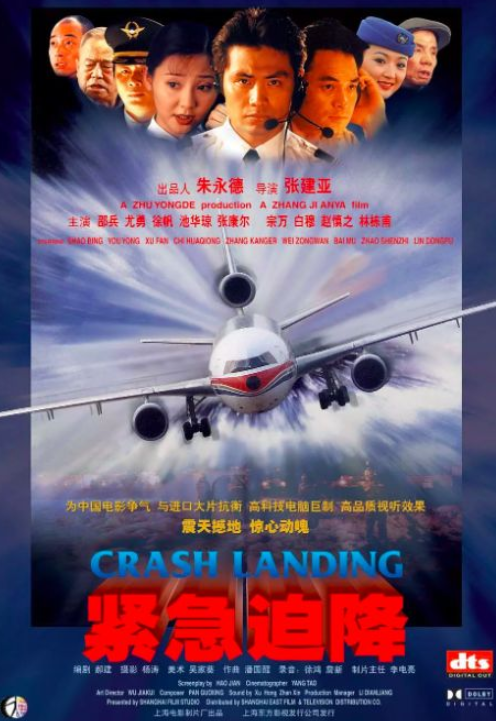 On this flight, the marriage of Captain Li Jiatang (Shao Bing) and the wife of the flight attendant Qiu Yehua (Xu Fan) is in crisis; the flight attendant Shu Jun (Chi Huaqiong) who is about to resign and wait for his final One flight. And all kinds of passengers also embarked on the journey with their own concerns.

However, shortly after taking off, Li Jiatang found that the landing gear could not be put down, which meant that the aircraft could not land properly. He quickly reported the situation to the ground commander.

Under the premise that aircraft fuel can only support two hours, Li Jiatang and others can only choose an emergency landing. The mayor and various departments make every effort to reduce the possibility of an accident. However, the difficulty factor of this forced landing is too great ...

thx for sharing these films, i'm going to check them on weekend
You must log in or register to reply here.