Superman: Red Son | why call it a disrespectful comic adaption

Part I: Several adaptations of the failed son of Red

1. Comic Peterros, Stalin ’s illegitimate child is the real murderer of Batman ’s parents. In the movie, because the Red Super has poor hearing, the old man began to have revenge because Superman could n’t hear himself. !

2. Stalin was directly killed by the red super hot sight! The most amazing adaptation of the film, the real hammer, the screenwriter is not only a master black, but also a superman black! 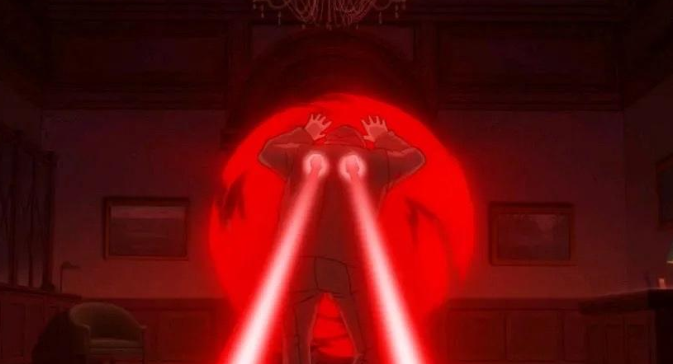 3. Wonder Woman became a feminist fighter, opened your mouth and shut up, you guys have nothing good, Hal Jordan's Green Lantern Corps and Bizaro became the death squad, proactively provoking the Red Super League again and again, Bizaro was beaten to destruction Haha laughed at me. 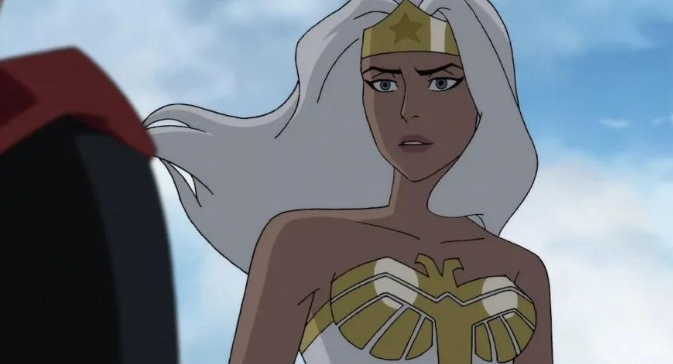 4. Bizarro was beaten into a day of destruction and turned into pus and laughed at me. The Green Lantern Corps and the Red Super League were in full swing. Wonder Woman came out and persuaded you to say no more fights. You ca n’t beat the dead like this! Finally, Diana said that I would break up with you! Laughing dead, not stupid! Why did you just persuade me? Would n’t it be better not to kill Red Chao together? 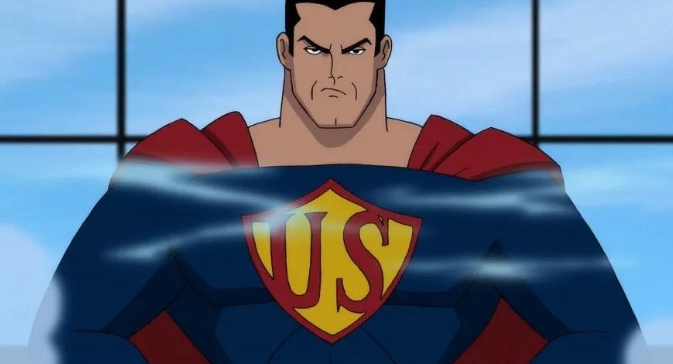 5. Diana left, a cannon fodder green light came: Women! I ridiculed Hong Chao and was punched into the sea with a punch, which became my god! Where did the third-rate screenwriter come out and be beaten!

6. Krypton's reincarnation pen is gone, Luther's sentence why you don't put the earth in a bottle is gone, perfectly delete the essence and add private goods.

Whatever thing I shoot, it turns out that Liu Sam's succession to DC animation is tragic. I can already think of how Liu Sam ’s screenwriter thinks about the script. Liu Sam must think about it this way: the previous comics are too heavy and boring. If we want to adapt now, we must change his surprise. Suitable for all ages, there must be action scenes with laughter and tears, as for the depth of the comics? Who Care? The audience likes to eat whole grains! As for not matching the comics? Kill people to kill people and seize power? Aura of Parallel Universe!

Some people may think that the quality of anime movies is okay. How can comic fans like to say so? It ’s good for both young and old to laugh and have tears. Well, let ’s seek common ground while reserving differences. If the DC animation department wants to entrap private goods and want to innovate, it is recommended not to swindle and swindle under the banner of excellent comics. What a good name! I am thinking about [Justice League Demon and Monster] Is n’t it good to be original? I suggest you can make up for the comic plot. DC launched the Red Son Dynamic Comic Video in 2009. If you are interested, you can go to make up:

If the DC animation department cannot respect the classics, dislikes the restoration of comics, and acts violently with private goods for special people, then sooner or later DC animation movies will be overtaken by the next door or even explode. So I am very worried about future project development.

Mark Millar explictely wish for the comic book to not be propaganda on either side. This movie, on the other hand, heavily deviates from the source material to become total anticommunist bashing. Totally unnecessary but also totally american. You are not allowed to have any doubt on which side was righteous. This movie is so full of bias that it could have been made in the 80s by Ronald Reagan's Hollywood friends. We really did not need another Rocky IV or Rambo III
You must log in or register to reply here.