The latest comment on Onward (2020): fun fact you didn't notice of Pixar

One year has passed since the end of Avengers.
Although Marvel presented a nearly perfect ending.

But the 20-year complex will always leave some regrets to be filled.
For Sir, one of the regrets is Little Spider and Star Lord .

The most brilliant mouth gun in the reunion is responsible, what happens when the two of them fight?
Marvel's shortcomings.
Brother Pixar made up.
Even the posture of hooking shoulder to shoulder is exactly the same. 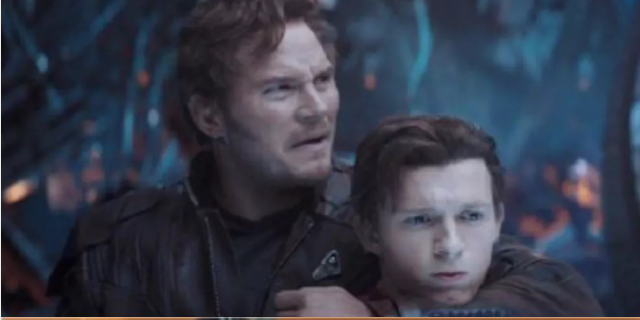 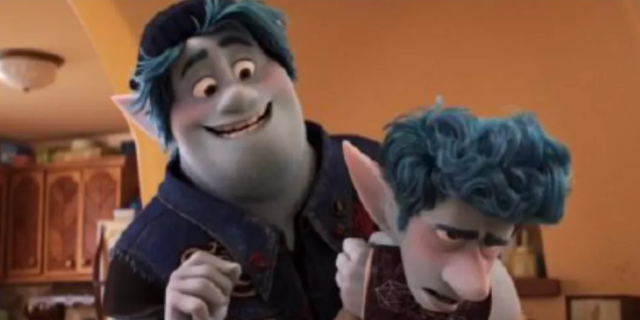 The title, thank God.
Pixar finally escaped the magic spell of "XX Mobilization" and "XX Circle of Travels".
But compared to the predecessors, the word of mouth broke the table.
This time 7.9 points, almost meaning.
Frankly speaking, when Sir and his niece attending elementary school watched at home, it was a smile and tears.

But after reading, I always feel that there are shortcomings.

It is different from "Lord of the Rings" that pulls us into a magical story turned upside down.

The wizard here threw away his wand and used cars and lights;
The elf rode on Harley and no longer used wings.

The setting of a different world is no different from our lives.

It is indeed the same director.
But can you still copy classics?
Look at the story first.
The protagonist is a complete waste of firewood.

Ian, voiced by the Dutch brother, is a humble character.
At home, there is a difficult brother (voice of Xingjue).
With a long body of tendons, he still doesn't want to make progress after more than a year of graduation. He is immersed in his fantasy world and is the most worried child of his mother.
My brother has no choice.
Naturally became the one who must be low-key and sensible.


At school, there are difficult students.
He's only a single figure, not daring to invite his classmates to his birthday party.
He was particularly bullied.
As soon as the big man in the back seat lifted his feet, he occupied half of his chair. But after courageously arguing about two useless sentences, he also endured.


Learning to drive, even with the encouragement of the coach, he still dared not drive into high-speed traffic.

Living off a modern wallflower teenager. 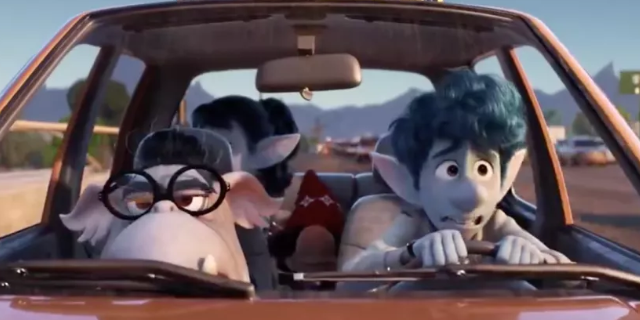 Of course, the protagonist, it's not enough not to give a little hope.
Ian's father has a great influence on him.
Dad died of serious illness even before he was born.
But on the 16th birthday, the morning of adulthood, he was excited to put on his father's sweater.
He not only greedily understood the story of his father in his memory;

The room is full of photos of dad;

Even the sounds that Daddy accidentally recorded during his lifetime were repeatedly played in the recorder. 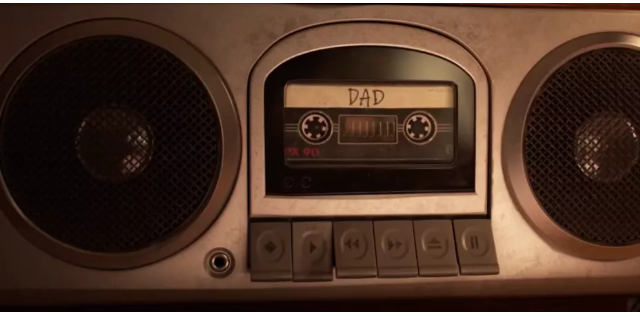 People are growing up.
The end is complete.

But the problem that the movie tried to throw seems to have been completely forgotten-
What is the contradiction between technology and the magic world?
How numb are the people controlled by technology?
What is the price of the protagonist's innocence?
There is no following.

Sir is familiar with all this.

When several skillful tricks become the inherent patterns are repeated;

When several popular themes become hard-fought stories;
Then the setting that would allow us to get resonance will become a shrivelled background;
Then looking for the theme of self-shooting and newness becomes self-dried chicken soup.
This is a consistent drawback of many commercial blockbusters on the market.
It ’s just that Sir really does n’t want--

It's Pixar.
It was the Pixar who once dared to widen the border, excelled in polishing the details, and showed the infinite possibilities for our childhood.
Last edited: Apr 17, 2020 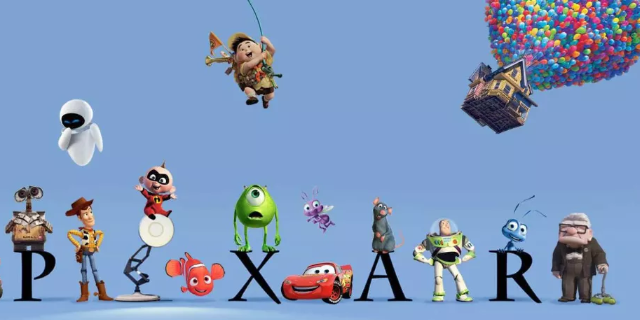 These awkwardness can only be smoothed out with the seemingly touching chicken broth:
You must take risks to go exploring
You must log in or register to reply here.