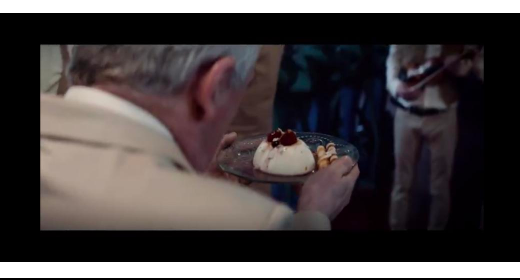 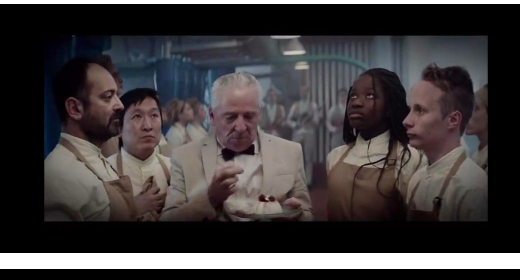 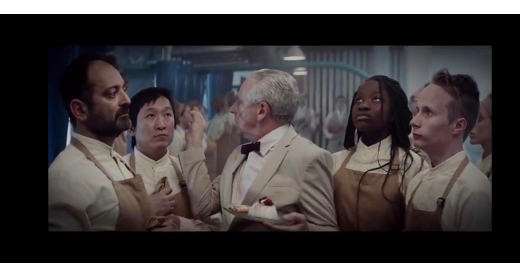 Like the former staff with dogs, the chef who also did n’t know that many people were hungry thought the milk was sent back because of a hair. After comparing the hair of several chefs, he reprimanded the suspected chef. It is the end of the whole story.

(Of course, some people will question, why is the chef so naive? Has n’t he seen the bloody feces of the platform for so long? In the film, there is a waiter holding the lens of the food, the kitchen is only responsible for the food. It ’s not their job to produce food, give food to guests, and tidy up the tables and chairs after a meal. Besides, if you ’ve seen the platform, what's the point of spending so much effort to make the food exquisite?)

The ending of the milk freeze is different from the ending of the little girl. It is a complete tragedy. The whole film is constantly striking the audience, aside from the bright and anti-communist. The complaint of “root dissatisfaction”, middle-level people do not know the grief of the lower level, (information is intercepted by uninformed middle-level decision makers, it can be said that they are not sent to the informed upper-level people at all). Like a deep-sea earthquake, when it reached the sea, it was just a small wave, sad and ridiculous.

I think that the little girl on the 333th floor does not exist, it is the fantasy of the male owner. Why does the male owner have this fantasy? The previous Spring Dream has hinted that the male owner has a good opinion of Asian women, perhaps because he hopes that she, like himself, has not been completely turned into a madman with no reason to kill by this prison, but is a mother who is desperately seeking his children. .

However, because the fantasy plot of the male host at the end of the film accounts for too much, many people will think that the girl is real, but in fact, including the information that the female staff told the male, it is also clear that the room does not heat up and cool down. The food was sent back to the 0th floor, and the male owner stayed in the room and died in fantasy.


The male owner only heard in the old man ’s mouth that the woman was looking for a child, and the woman remained silent throughout the film (there was a cold saying that she was not dumb), and it was not excluded that the prisoners watched her come down every time. 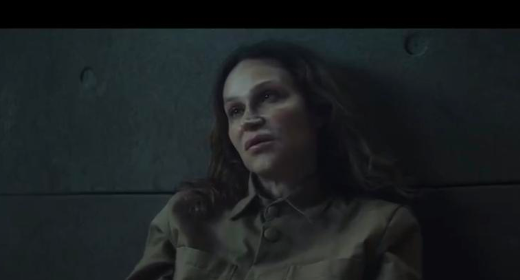 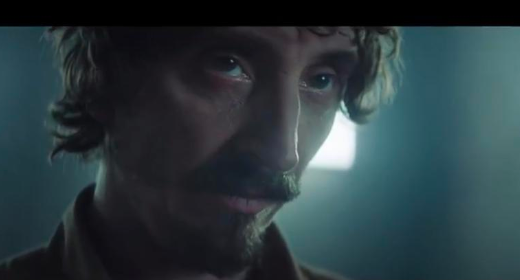 2: The temperature does not rise or fall 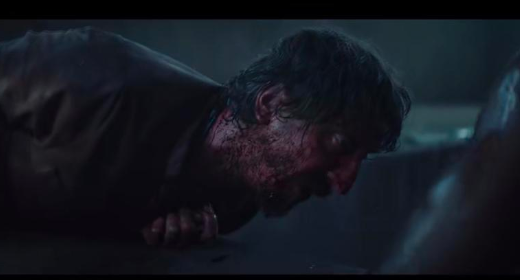 3: How does the little girl survive and whether to join the reincarnation

If the little girl really exists, then it is impossible for her to join the reincarnation, because no one except the last man has actually seen her, she is also very likely to be eaten as food

So how do little girls staying on the 333rd floor eat?

It can't be her mother, because only corpse can reach 333, and the room is too clean and there is no blood on the little girl.

The most important thing is, if you have to feed the little girl every month, then the woman must ensure that she goes to the 333 floor within a week. Compared with the more powerful black-and-white male heroes, women are inherently weak and not only vulnerable to certain Male prisoners are imprisoned to release their desires. For the lower class, women are more like moving meals.

Then, if you go down to the 333th floor in one day, even two men with weapons are seriously injured and eventually die. The Asian woman who will be actively attacked can be done? Not to mention how much food she will bring.

Staff feeding? The little girl will not be hungry for a few days, but also to ensure that there are no prisoners on the upper floors, otherwise the people above cannot jump down and grab food in extreme despair.

4. Where did the little girl come from? What is the purpose of existence? Where does the ending go?

From the previous point of view, we can completely exclude children who are Asian women, so the only possibility is the arrangement of the Authority, and what is the purpose of this? Doing good and evil experiments, want to find the "savior", "wise" is not enough for their standards?

The waiters in the kitchen responded to the task. As the executives, not the decision makers, the authority declared that "there were no children under 16". Can the chefs expose all of this at the risk of being killed by the authority?

What is the reason for the presence of milk jelly in the play? Some people say that it is to prove that the chef is very demanding of the food, but this can be seen in the exquisite level of food on the 0th floor. Moreover, there is also the complicated production process of the snails of the male lead. Is the milk jelly given a deeper meaning just to show that the chef ’s professionalism is really necessary? 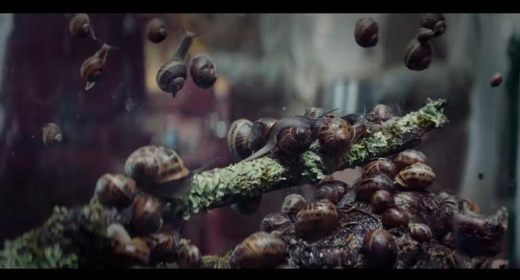 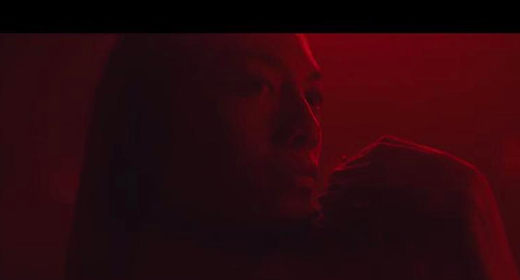 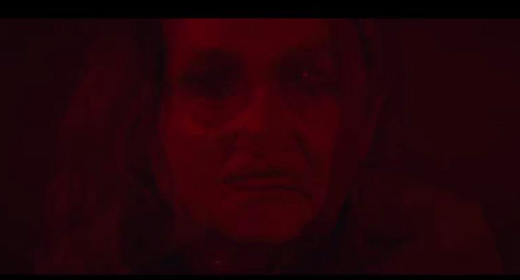 In the illusion of the male owner, the cancer woman also suggested that the dog that was killed was also information, and the Asian woman once again took the platform down. Point the knife to the left of the male host. At the moment the male host looks at him, he is awakened by the black man in his fantasy (the black man has already died, and seeing the little girl with him is also part of the male host ’s imagination). What do you want to explain?

From the above points, the existence of the little girl must be based on the female staff lying, not participating in the reincarnation, or ensuring that they will not be killed and not be bitten by the hands every time during the reincarnation,

If you do n’t participate in the reincarnation, you will always stay on the 333th floor, then the woman can smoothly take food that can eat a few meals (after all, you ca n’t go up and down) within a week (you may be beaten for some days in the middle)

The staff feeds the little girl (Where does the staff feed him, why should he stay here if he feeds, and why does he look hungry the day the man arrives)

The jelly that appears in the play is just to describe the professionalism of the chef or to make a pavement that does not affect the plot.

On these premises, is it more likely that the little girl is illusory than the real existence?
You must log in or register to reply here.